END_OF_DOCUMENT_TOKEN_TO_BE_REPLACED

Our earliest ancestors, from deep prehistory, gazed up at the sky in awe. We soon determined through repeated observations that the celestial bodies appear to follow prescribed paths and that their positions in the sky coincided with or produced effects on earth. For the Egyptians, Isis’ tears over the death of Osiris made the Nile […]

END_OF_DOCUMENT_TOKEN_TO_BE_REPLACED 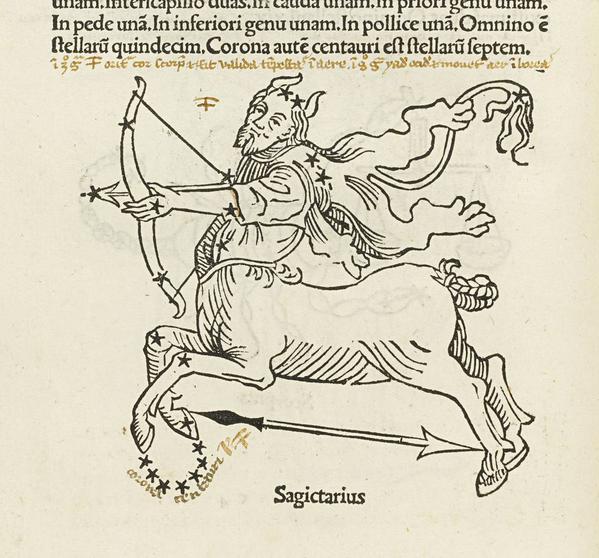 For tens of thousands of years, humans have looked up at the night sky in awe, intrigued by the motion, manner, and nature of the stars. And with our propensity for pattern recognition and our proclivity for causal inference, or attributing meaning or significance to coincidence, we joined the dots, so to speak, perceiving in […]