END_OF_DOCUMENT_TOKEN_TO_BE_REPLACED

The modern poster first appeared in France in the 19th century, but its antecedents can be found in Renaissance printmaking. Woodcut, engraving, etching, and drypoint were techniques used by the likes of Albrecht Dürer, Hieronymus Bosch, and Raphael, while printmaking publishers, like Hieronymus Cock, helped popularize the standalone art print and turn it into a thriving industry.

END_OF_DOCUMENT_TOKEN_TO_BE_REPLACED

Many of the first printed books in Europe were decorated with illustrations, initials and borders. Each served a purpose: initials signaled, via their range of sizes, a textual hierarchy, working in much the same way as chapter headings and sub-headings do today. Decorative borders were employed to demarcate or divide books, chapters or sections and, […]

END_OF_DOCUMENT_TOKEN_TO_BE_REPLACED 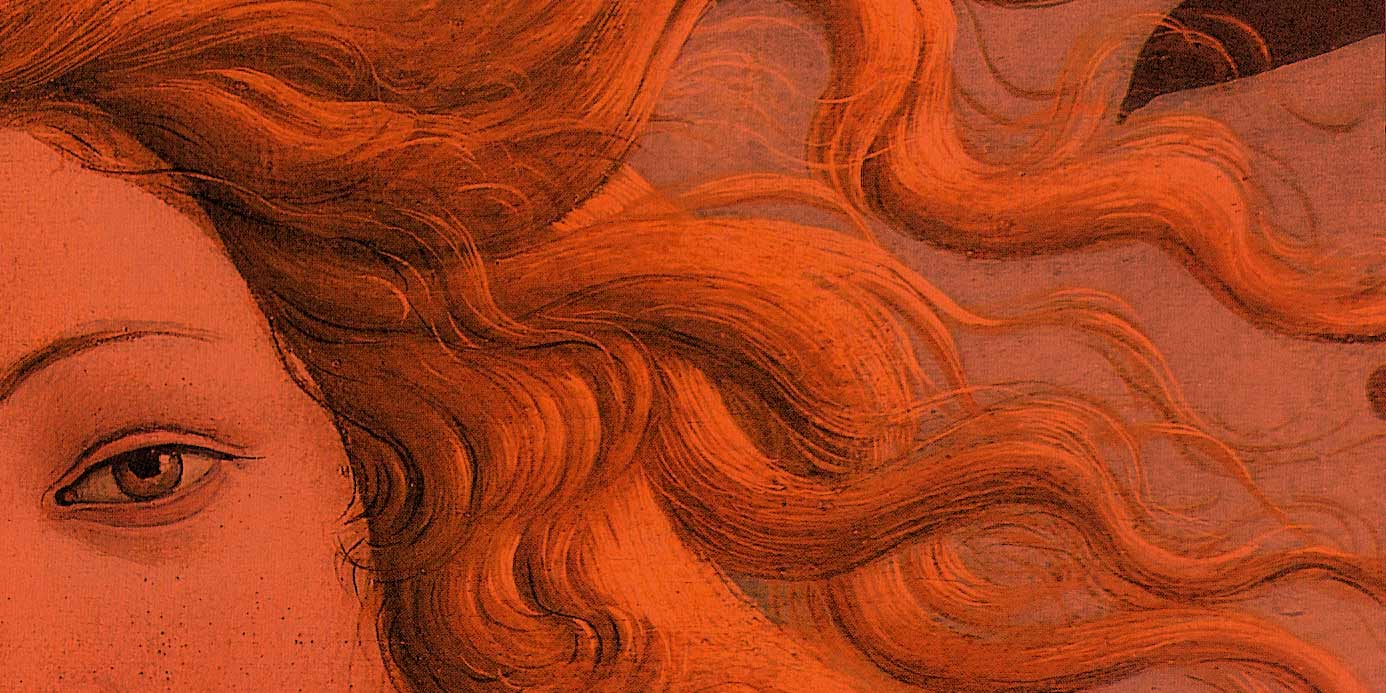 Sandro Botticelli was born in Florence about 1445. In 1470, aged just 25, and shortly after printing was introduced to Italy, his prodigious talent led him to open his own studio. He flourished under the patronage of the Medici family and was invited by Pope Sixtus IV to paint frescoes in the recently restored Sistine […]