An Interview With Kris Sowersby

Many of you will have heard of Kris Sowersby, and something tells me that we’re going to be hearing a lot more about him. He’s the guy behind the sans serif typeface National and the serif typeface Feijoa; he was also on the team of three that created (perhaps type of the year?) FF Meta Serif.

How did you get started designing type?

There was a point at design school when I realized that I loved drawing letterforms, so much so that I would prefer to make typefaces than become a graphic designer. I think it was when I was drawing/copying Bembo letter by letter, trying to understand how it was put together. I noticed that the arch of the ‘n’ subtly curves into into the right-hand stem—all the way down into the serif.

For some reason that struck me as being quite amazing. It is a detail that would seem rather innocuous, yet lends so much warmth and character to the overall printed impression. I still have that sketch, I wrote “cheeky Bembo!” next to it.

Why Type Design (as opposed to, say, bear wrestling in the circus)?

Because I love it! Why else would I spend countless hours doing it?

What’s your favourite part of the design process?

I have two parts that are my favourite, if I may. The first is the initial sketching & drawing, figuring out the how & why of the face. This is the most creative, engaging part of the process. The second part is finishing a typeface, getting it on the shelf or delivered to the client. This is good for two reasons: the job is complete & I can get paid.

What is your biggest type-related pet peeve? (from Lauren )

I have several. (Please bear in mind that these don’t keep me up at night. I have other ‘peeves’ that are non-typographic & far more important.) One would be the endless, ill-informed comments a few people make on the internet. The internet seems to bring out the worst in people! Certain type-design software is buggy & frustrating, which is a hindrance to getting work done. Graphic designers that butcher existing typefaces in the name of ‘innovation’ or ‘doing something different/cool’ makes me roll my eyes. By this I mean adding a serif, chopping a serif, rounding a terminal, adding an ugly swash etc, etc. The worst one is seeing really good typefaces being used badly. This is always disappointing.

What one thing would you like every designer to know about type? (from Roger Gordon )

How to use type properly. I don’t necessarily mean adhering to the strictures of The New Typography or The Crystal Goblet or The New Brutalism or whatever. What I do mean is:

What era of type to you most draw inspiration from?…it seems very 70’s. Off? If you were to choose a specific era, which one? (from Cody Curley )

The 1970’s? Are you kidding? There have been many centuries of typeface design; I don’t think that I have ever been directly influenced by the 1970’s. Recently I have been exposed to some 18th-19th century specimen books—the typefaces in there really blew me away. I love looking at old work, trying to understand what has come before & why; how one person’s work influences another. I suppose I find the historical/obscure type much more interesting, therefore influential, than most of the work that is happening now.

Does where you’re from influence your type? (from George Coltart [he says he went to school with you.])

Kia ora George! (It has been a long time, mate.) Being from NZ does influence my type, but I’m afraid I don’t know exactly how. Perhaps I’d need to travel some more to get some perspective, live in another country & work there, like you. There really isn’t much of a typeface design culture in New Zealand, which may explain something. This means I am effectively self-taught, so I don’t subscribe to any particular style or way of thinking, the distance allows me to be much more selective in my approach. I can look at, say, Spanish metal type from the 1700’s and remain rather objective about it. I am afraid that this doesn’t answer your question, sorry.

You have Feijoa, National and FF Meta Serif under your belt; what next?

Right now, I have several typefaces on the go. In no particular order, FF Unit Slab (a slab serif companion to FF Unit), Newzald (an economical text serif), Valencia (a warm Modern), Karbon (a pared-back sans serif), National Condensed & Compressed (familial additions to National) and Aperture (a sans for small sizes). There are also a few other exciting things that I hope to be involved in, but you’ll have to wait for that.

[Kris Sowersby is a professional type designer from New Zealand. You can view his web site here, and buy his typefaces here.] 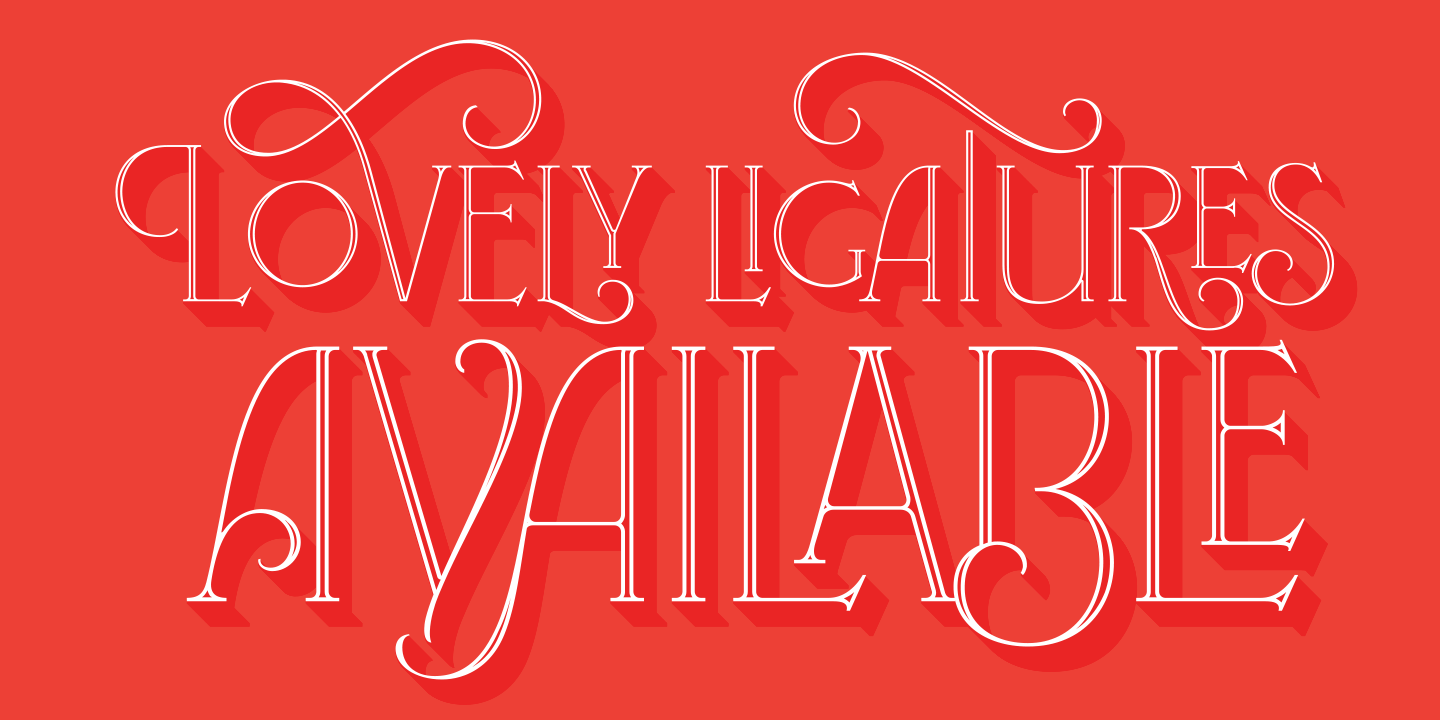