The Prince & the fleur-de-lys

Written by Niccolò Machiavelli in 1513, The Prince is undoubtedly the most famous political treatise of the Renaissance and a book that is, if not actually read, familiar to many even today. More than 500 years after its first publication, it still remains both popular and controversial, surviving in popular culture through the adjective Machiavellian, […]

END_OF_DOCUMENT_TOKEN_TO_BE_REPLACED 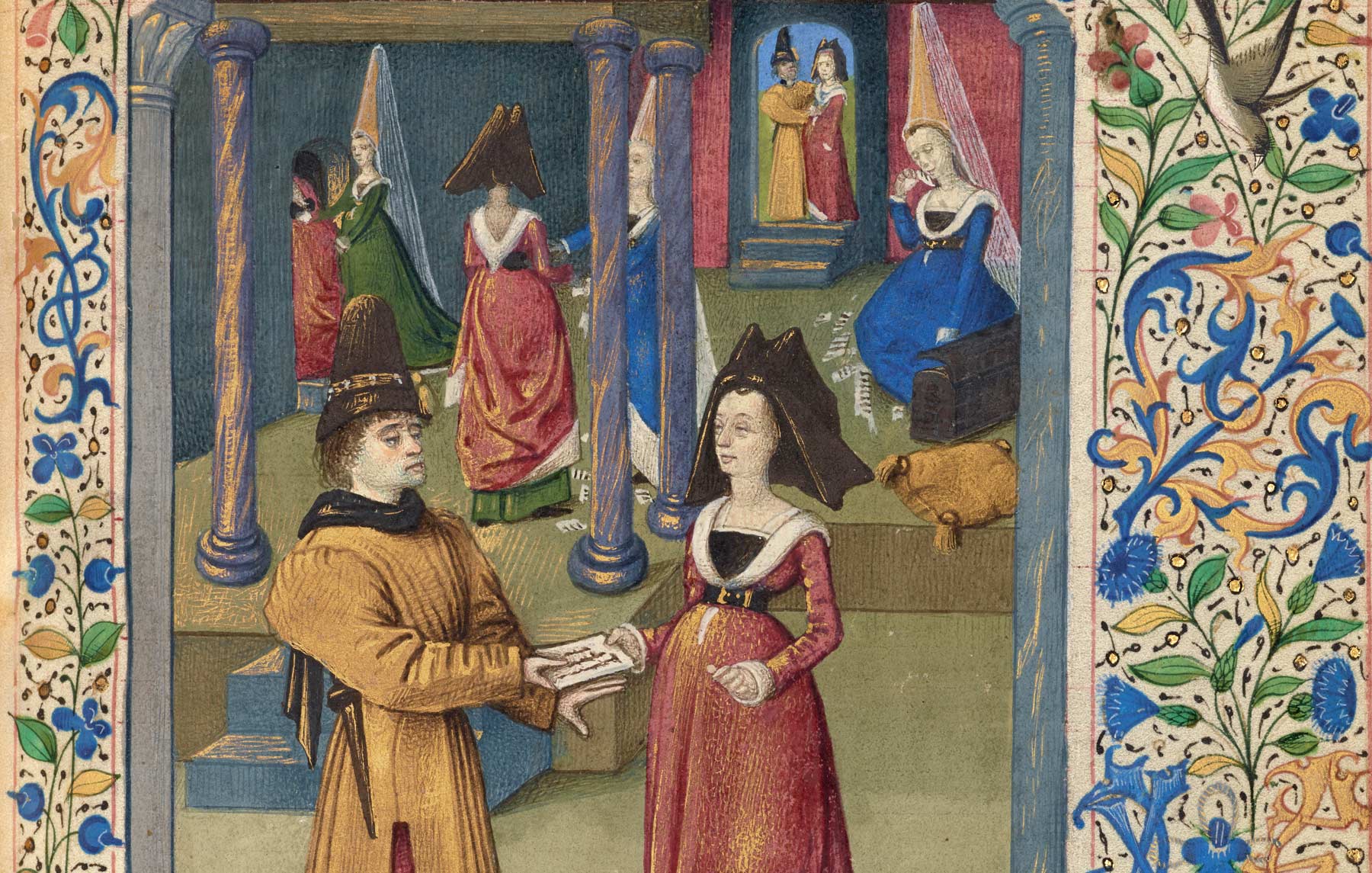 Even prior to the completion of Gutenberg’s landmark Bible in about 1454, the print-run of 180 copies was already sold out. We know this because it was recorded in letters between Aeneas Silvius Piccolomini (1405–1464) and his friend, the Spanish cardinal Juan de Carvajal. In an often quoted passage, De Carvajal writes to Aeneas in […]

END_OF_DOCUMENT_TOKEN_TO_BE_REPLACED

Love it or hate it, dread it or revel in it, suck at it or excel in it, math makes the world go round, sending rockets to the moon, forecasting the weather, describing the motions of the planets and everything else in the cosmos. Galileo (1564–1642) famously said that ‘the universe is written in mathematical […]

END_OF_DOCUMENT_TOKEN_TO_BE_REPLACED

Many of the first printed books in Europe were decorated with illustrations, initials and borders. Each served a purpose: initials signaled, via their range of sizes, a textual hierarchy, working in much the same way as chapter headings and sub-headings do today. Decorative borders were employed to demarcate or divide books, chapters or sections and, […]

END_OF_DOCUMENT_TOKEN_TO_BE_REPLACED

A Rabbit, One Wedding & Two Funerals

Last week we visited mid-sixteenth-century Zurich to take a look at an intriguing encyclopedia of animals in Unicorns, Frogs & the Sausage Supper Affair. This week, for the second in our series of Remarkable Renaissance Books, we turn back the clock a couple of decades, and head northwest to Paris to pick up a very […]

END_OF_DOCUMENT_TOKEN_TO_BE_REPLACED

A Brief History of the Index

On the rare occasions I get to peruse paper and ink books in a brick and mortar bookstore, after a brief flirtation with the cover and blurb, I will scan the table of contents, then gently – for the book is new, the clean pages crisp – thumb through the final leaves until I locate […]

END_OF_DOCUMENT_TOKEN_TO_BE_REPLACED 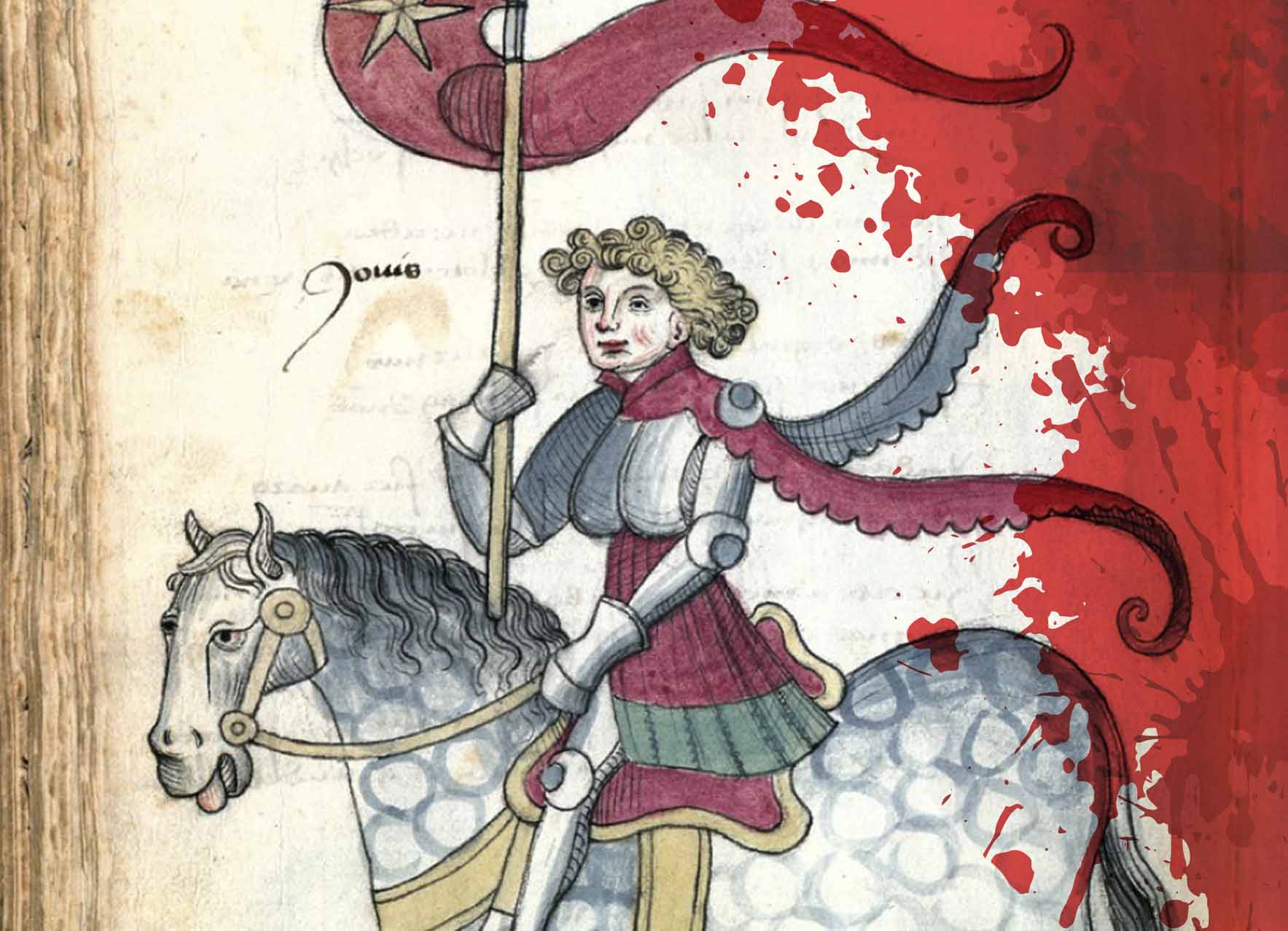 Humans have written about war and warfare since writing was invented. One of the best known from antiquity is Flavius Vegetius’ late fourth-century, De re militari or ‘Military Science’, repopularized throughout the latter Middle Ages and first printed in c. 1473–74 by Nicolaus Ketelaer and Gerardus de Leempt in Utrecht in the central Netherlands. This […]