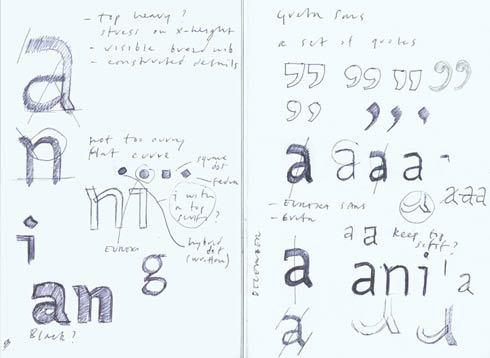 END_OF_DOCUMENT_TOKEN_TO_BE_REPLACED

Part 1: The snare of authenticity How much should a revival of a typeface look like the original? Well, just as with performing an old song—an analogy Matthew Carter has made—there is something you have to like in the original in order want to revive it. And you can’t depart from the original too much, […]

END_OF_DOCUMENT_TOKEN_TO_BE_REPLACED 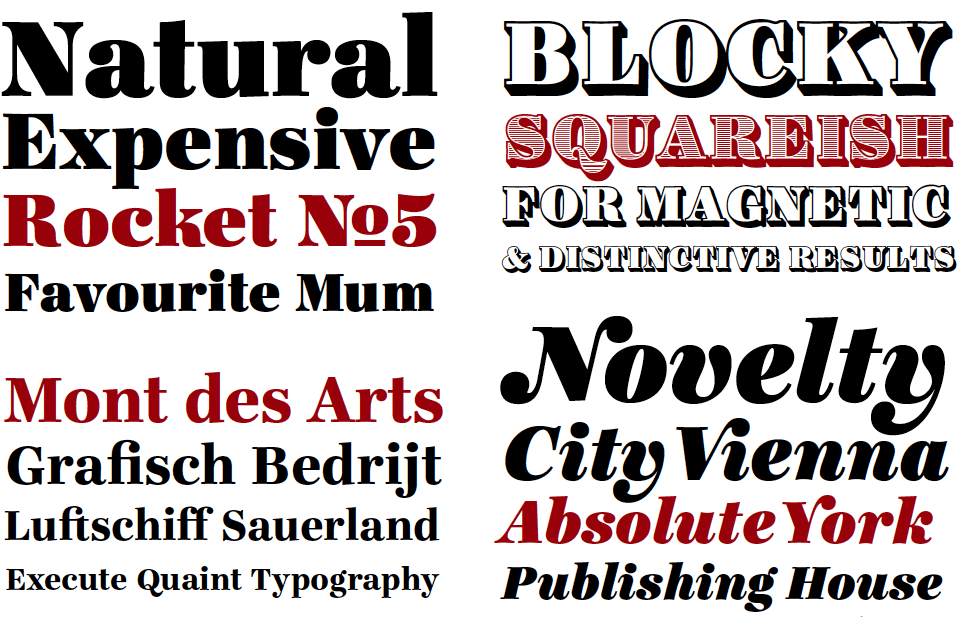 Teaching on a postgraduate course feels very much like a spiral: the annual repetition of projects, each a vehicle for a journey of education and discovery for the student, blurs into cyclical clouds of shapes, paragraphs, and personalities. There seems to be little opportunity for reflection across student cohorts, and yet it is only this […]