END_OF_DOCUMENT_TOKEN_TO_BE_REPLACED

The modern poster first appeared in France in the 19th century, but its antecedents can be found in Renaissance printmaking. Woodcut, engraving, etching, and drypoint were techniques used by the likes of Albrecht Dürer, Hieronymus Bosch, and Raphael, while printmaking publishers, like Hieronymus Cock, helped popularize the standalone art print and turn it into a thriving industry.

END_OF_DOCUMENT_TOKEN_TO_BE_REPLACED 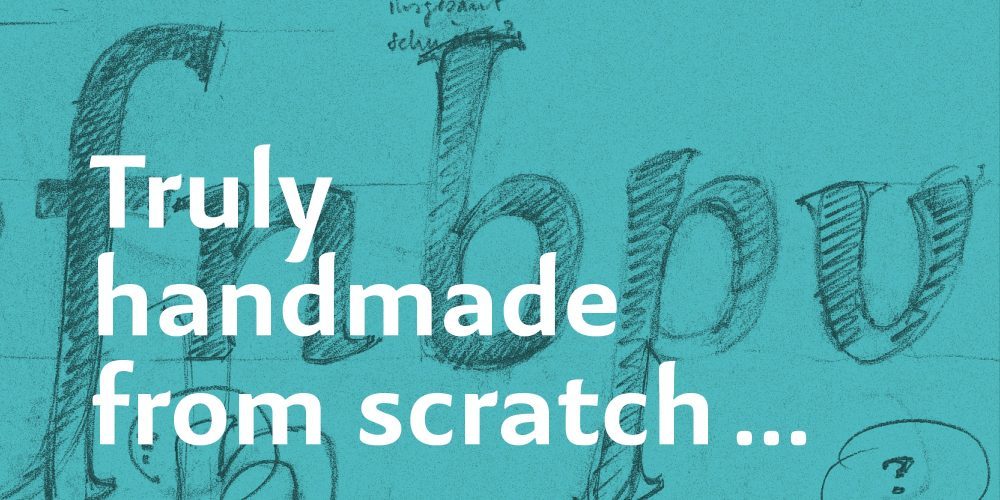 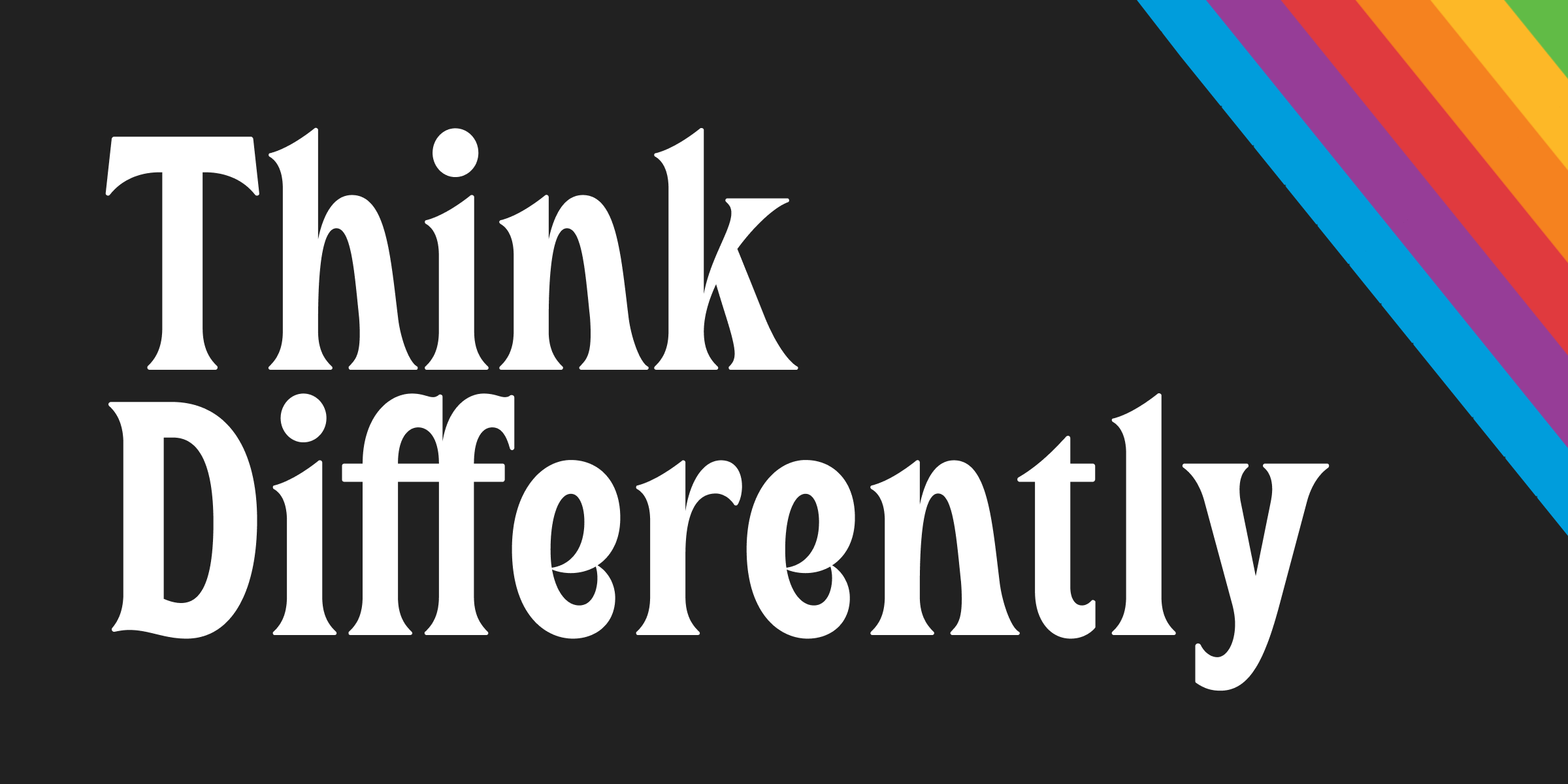