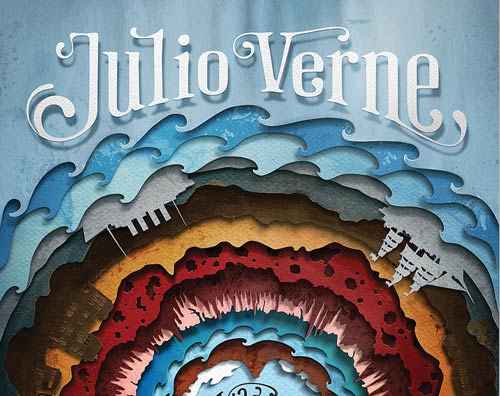 The Week in Type Hard to believe that 2011 is coming to a close. Autumn is showing its face, and before you know it, we’ll be Christmas shopping. Some inspiring stuff in this week’s The Week in Type. Sit back and enjoy.

END_OF_DOCUMENT_TOKEN_TO_BE_REPLACED

Emigre No. 70, the Look Back Issue

Reviewed by James Puckett In 1983 Rudy VanderLans, Zuzana Licko, Marc Susan, and Menno Meyjes began Emigre, a magazine about “…the global artist who juggles cultures, travels between them, and who is fluent in the cultural symbols of the world. An émigré.”[1] Early issues meandered through essays, interviews, fiction and poetry. VanderLans directed wild layouts […]

END_OF_DOCUMENT_TOKEN_TO_BE_REPLACED

The Week in Type Welcome to a slightly later than usual week in type. Lots happening in the world of web fonts — links to the best content below. There’s also free stuff, so don’t click away.

END_OF_DOCUMENT_TOKEN_TO_BE_REPLACED

A Font a Day Keeps the Doctor Away? It feels as though someone stole Wednesday and Thursday. Anyway, not much that can be done about that. Let’s get things rolling on a lighter note. Typophile, holds a great themed competition–or battle–each week. This week’s is one that anyone can have a go at: Garamond and […]