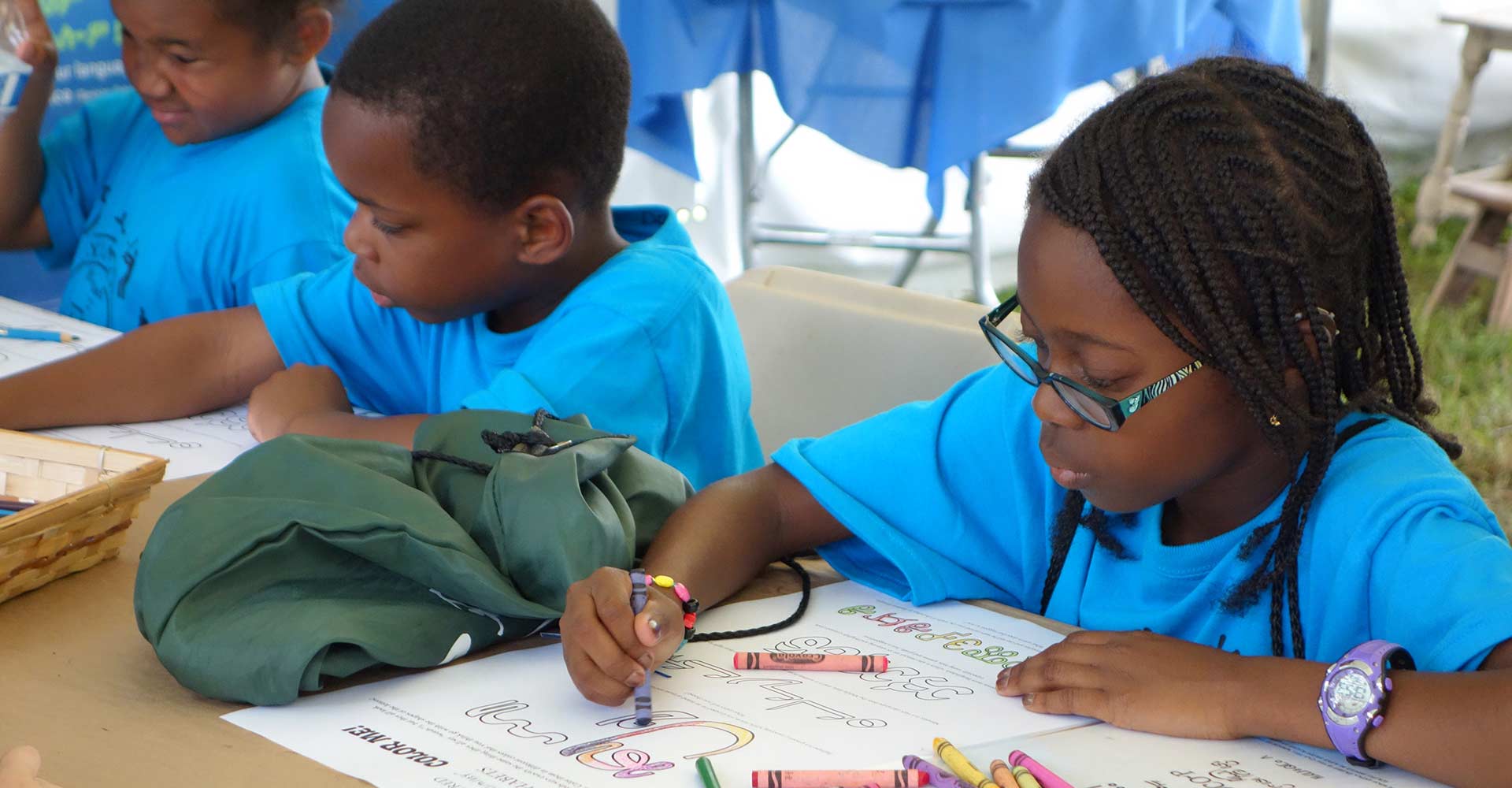 I started the Endangered Alphabets Project in 2010 when I discovered that about a third of the world’s 120-plus writing systems may become extinct within the next one or two generations.

END_OF_DOCUMENT_TOKEN_TO_BE_REPLACED

An alphabet created from 540 iPhone apps: