After more than 50 years, the Association Typographique Internationale (ATypI) chose to de-adopt (dump) the Vox-ATypI font classification system. Why the breakup? And does it really matter? Is there anything to be gained by devising replacement systems? Do we need font classification at all? And what’s a typographic dog?

END_OF_DOCUMENT_TOKEN_TO_BE_REPLACED 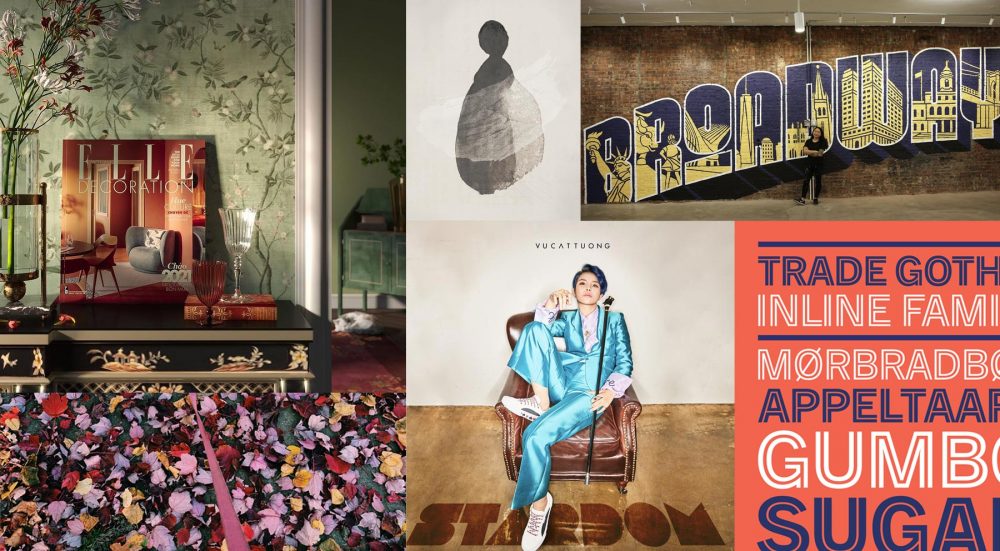 Women of Letters is the first in a new series of short interviews. We begin with a collection of four interviews with creatives from New York to Saigon: Lynne Yun a NYC-based type designer, technologist, and educator; Deb Pang Davis, a product designer with The 19th in Texas; Coleen Baik, a designer and artist in Manhattan; and my local friend, Duong Nguyen, educator and Managing Editor of ELLE Decoration Vietnam.

END_OF_DOCUMENT_TOKEN_TO_BE_REPLACED

For more than a thousand years the meaning of Egyptian hieroglyphs was completely lost. For centuries, many assumed that they were magical symbols that might never be understood by mere mortals. The breakthrough only came with the discovery of a 2,200-year-old black basalt slab. But what does that have to do with typography, dragons and unicorns? Read on to find out.