Who does not like stencil typefaces? For some — perhaps many — of us they were the first introduction to making an actual typographic form. 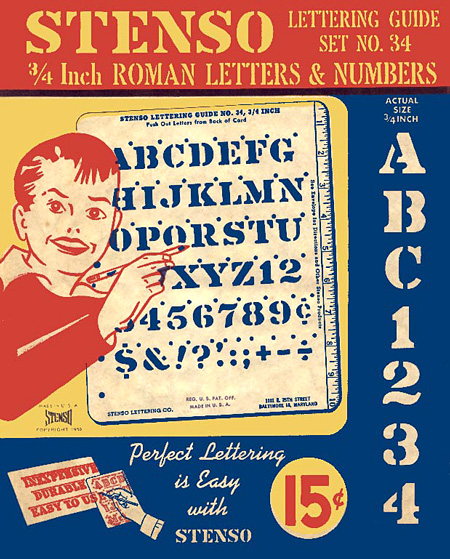 I was introduced to Stenso, the ubiquitous stencil template invented by Ruth Hormats, a Baltimore, Md., school teacher in 1940 (and patented in 1942). It was as standard a school supply as a notebook and ruler in elementary and high schools; in fact, it was used in just about every business, institution, etc., as D.I.Y. titling for reports and projects. Stenso was billed as the toy “that teaches.” It certainly taught me that the plethora of stencil letters from Post No Bills and official military markings to Venice’s classic street signs to wooden box “this end up” labels, were endemic to vernacular typographic communications.

Stencils cover the entire aesthetic spectrum from mundane functionality to defiantly artful avant garde and all the stylistic points in between. They are all-purpose — entirely recognizable yet also symbolic.

So, it is no surprise, that I chose TheStencil by Lucas Fonts to showcase as my pick-of-the month. There are more stencils in more styles than virtually any font known to humankind so why do we need another? There actually is no perfect rationale. Arguably, the nuanced distinctions are plentiful and these nuances — where the letters are slit by variously weighted lines, whether they are simple or contrived, distinctive or ordinary is what separates a monotonous from an utterly engaging stencil letter.

The 8 weights of TheStencil are numbered 1–10; the higher the number, the larger the gap or bridge

The utterly engaging Lucas Fonts iteration comes in numerous versions, from light to black. Those on the lighter end of the spectrum do not exude as much graphic strength as the darker Stencil Black series allowing for intriguing combinations.

OpenType alternates introduce yet more variety in the form or direction of the bridges, from simplified, horizontal and vertical to radial and mixed

Of particular interest is the lowercase “g” that looks as though it were slashed twice with a knife. The lowercase “h” and “e” seem random yet when combined with other letters creates unique stainglass patterns. I particularly like the modular feeling of the upper case “F”, “T,” and the lowercase ligature “ft” for the constructive qualities they exhibit.

TheStencil by Lucas Fonts suggests cracks in the structure of a typeface but also offers mnemonic patterns that capture our attention. ◉

Steven Heller is nothing short of a legend in the design community. Award-winning graphic designer, author and editor of hundreds of books (yes, 100s!) and one of the world’s foremost authorities on graphic design history; and arguably its best design commentator. You can also follow Steven on the must-read The Daily Heller and read his latest book, Type Speaks. 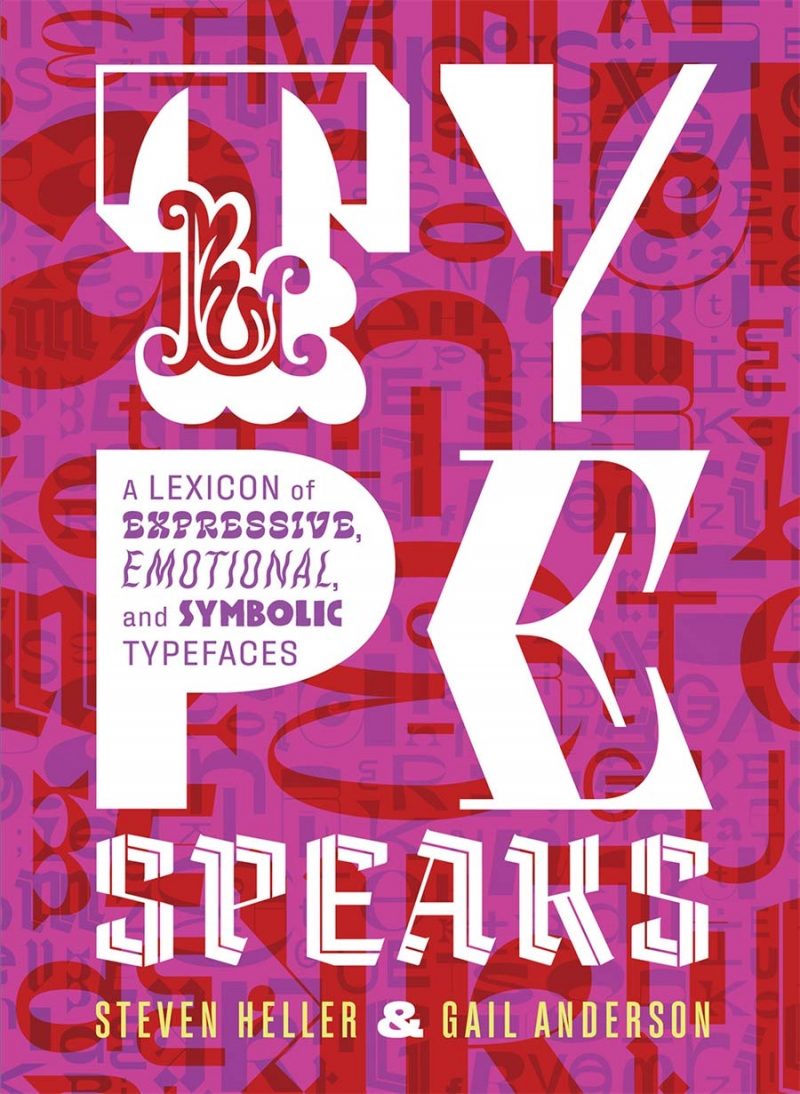 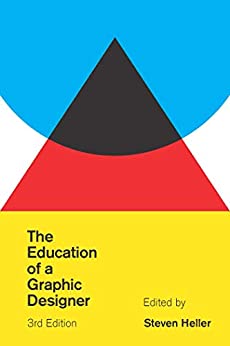 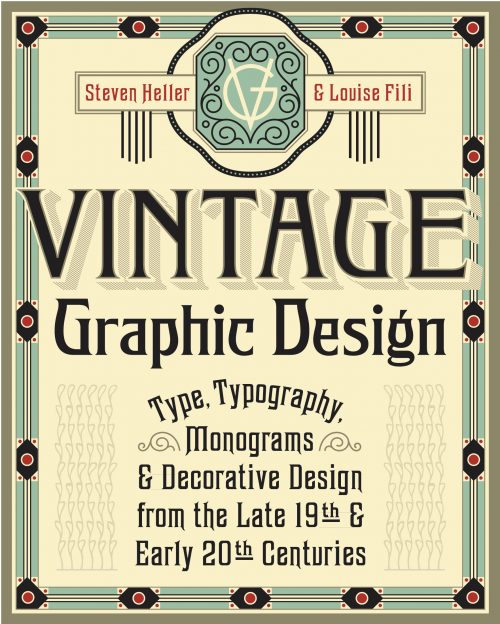 next: Welcome to the family!