Among my favorite kinds of typefaces are those that don’t fit neatly into predefined or existing categories; those that dip their toes into more than one genre, or take their cues from disparate historical periods. These twilight zone hybrids aren’t always easy to pull off.

Today, I’m featuring an in-between typeface that pulls it off with aplomb. René Bieder’s Magnat family is a great example of a shapeshifting crossover that takes inspiration from Didones and Neo-Grotesques, two genres rooted in different historical periods — different centuries, in fact.

Didones originated in the eighteenth century. It’s a style or genre of typeface that we have Giambattista Bodoni and Firmin Didot to thank for. Their typefaces were an exercise in extremes: not in their structure but in their contrast. In the 1750s, about 50 years before our famed Italian and French masters Bodoni and Didot, John Baskerville in England wowed the type world with his razor thin serifs and higher contrast types. But for Bodoni and Didot it was a ‘hold my beer’ moment, and not to be outdone, they took letterform contrast to the extreme. Structurally, Bodoni and Didot’s typefaces were similar to Baskerville’s, but their extreme contrast made them appear altogether different.

Although Magnat shares the characteristic high contrast of Didones, we’d be way off the mark to classify it even loosely as, say, a ‘Sans Serif Didone’. In structure and proportions they are very different animals. Whereas Didones are the children of typefaces like Baskerville, Magnat is undoubtedly a very modern descendant of Neo-Grotesques.

Top: Adapter PE Text (a Neo-Grotesque). Middle: Magnat Poster. Bottom: Ambroise Std (a Didone). Note how in contrast, Magnat is like the Didone but in structure and proportions it’s typically Neo-Grotesque

Typefaces like Magnat also highlight one of the great failings of traditional type classification systems, which predefine neat little pigeonholes for typefaces; but then are entirely incapable of coping with the outliers and hybrids. For example, remove the serifs from an archetypal Didone, like Bodoni or Ambroise, and what’s left?

Well, according to traditional type classification, what we now have is no longer a Didone. Can it be so that the elimination of relatively small details like serifs strip a typeface of its ‘Didoneness’! In reality, of course, what remains after those amputations is still essentially a Didone — the principal characteristic of Didones is not their serifs but their extreme contrast between thick and thin strokes.

The aim of Fonts in Focus is not to exhaustively profile, but to highlight typefaces that I like (ideally, in fewer than 500 words). Sometimes they’ll be new releases — at other times, older or overlooked types that merit more attention.

Seeing the forest for the trees
Herein lies the strength of ILT’s new CEDARS search which relies not on pigeonholes but on type descriptors. For example, you want something that feels like a Didone but is a sans serif, then the traditional category Didone will be of no help to you — because traditionally Didones wear serifs. But CEDARS search permits you to separate these qualities (qualitative and quantitative); for example, you need something with the extreme contrast of a Didone but without serifs and with, say, the general structure of a Neo-Grotesque, then you can even combine traditional categories with CEDARS to perform a search.

Magnat comes in three different cuts or optical sizes (above, left to right): Magnat Text, a version with medium contrast; Magnat Head with high contrast; and Magnat Poster (today’s protagonist) with the extreme contrast characteristic of our good friends, the Didones. ◉

previous: An Interview with Ulrike Rausch

next: An Interview with Fontfabric

subscribe now & get 10% off!
'probably the world's best type newsletter' 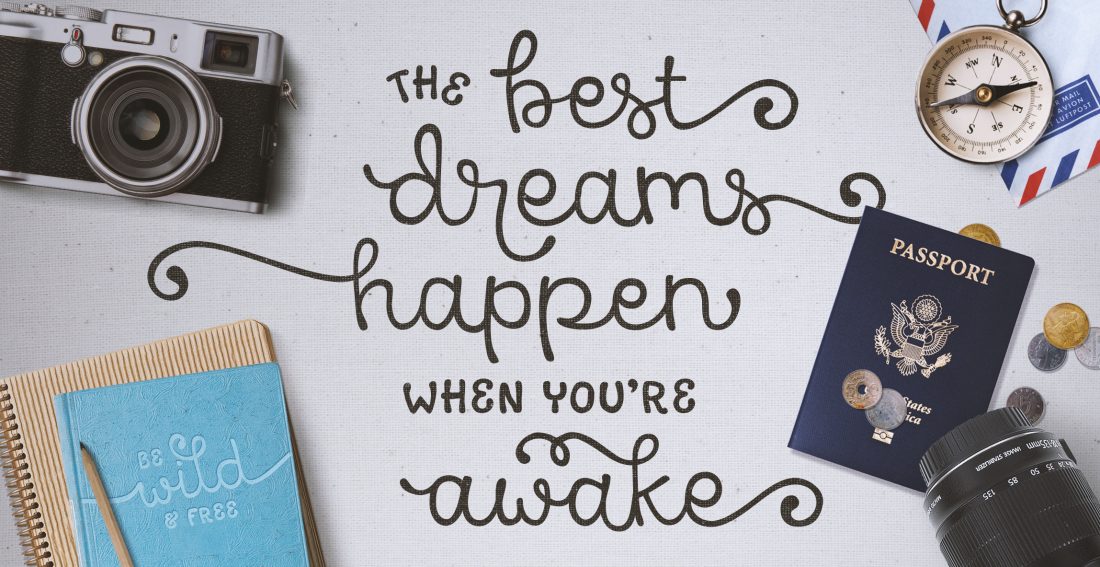 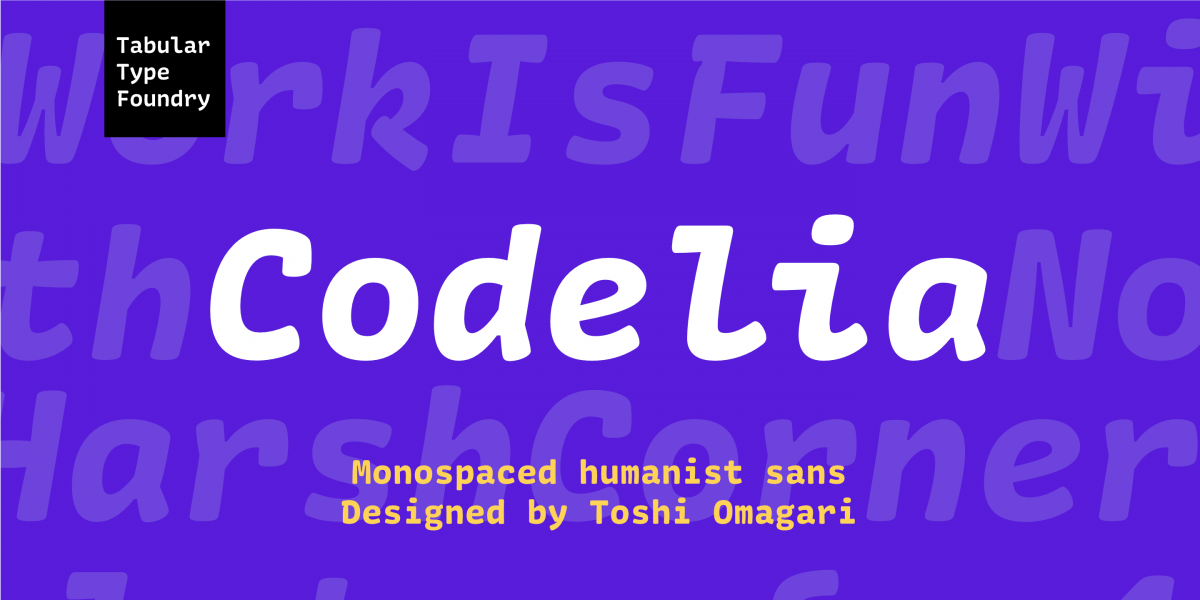