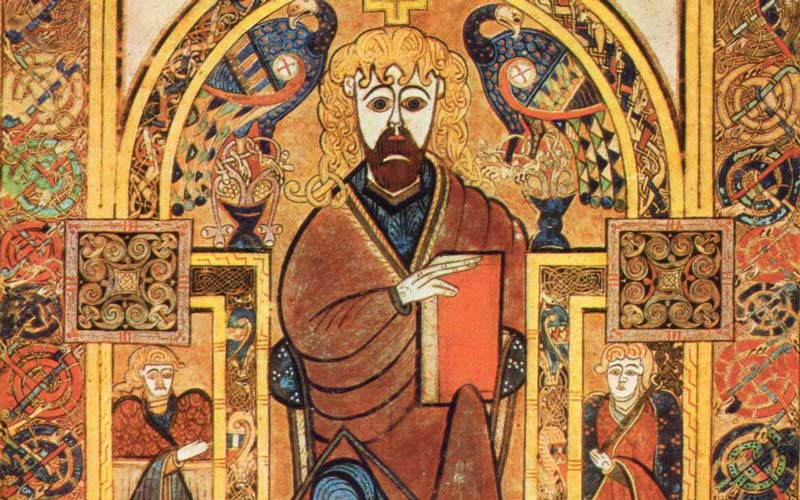 Both the Roman, Pliny (c. 61–113) and the Greek historian, Herodotus (c. 484–425 BC), mention gilding; the latter writing that the Egyptians gilded wood and metal. It has been used in decorating ceramics, in art, and at least from the fifth century in the production of illuminated manuscripts, reaching its peak in the especially exquisite […]

END_OF_DOCUMENT_TOKEN_TO_BE_REPLACED 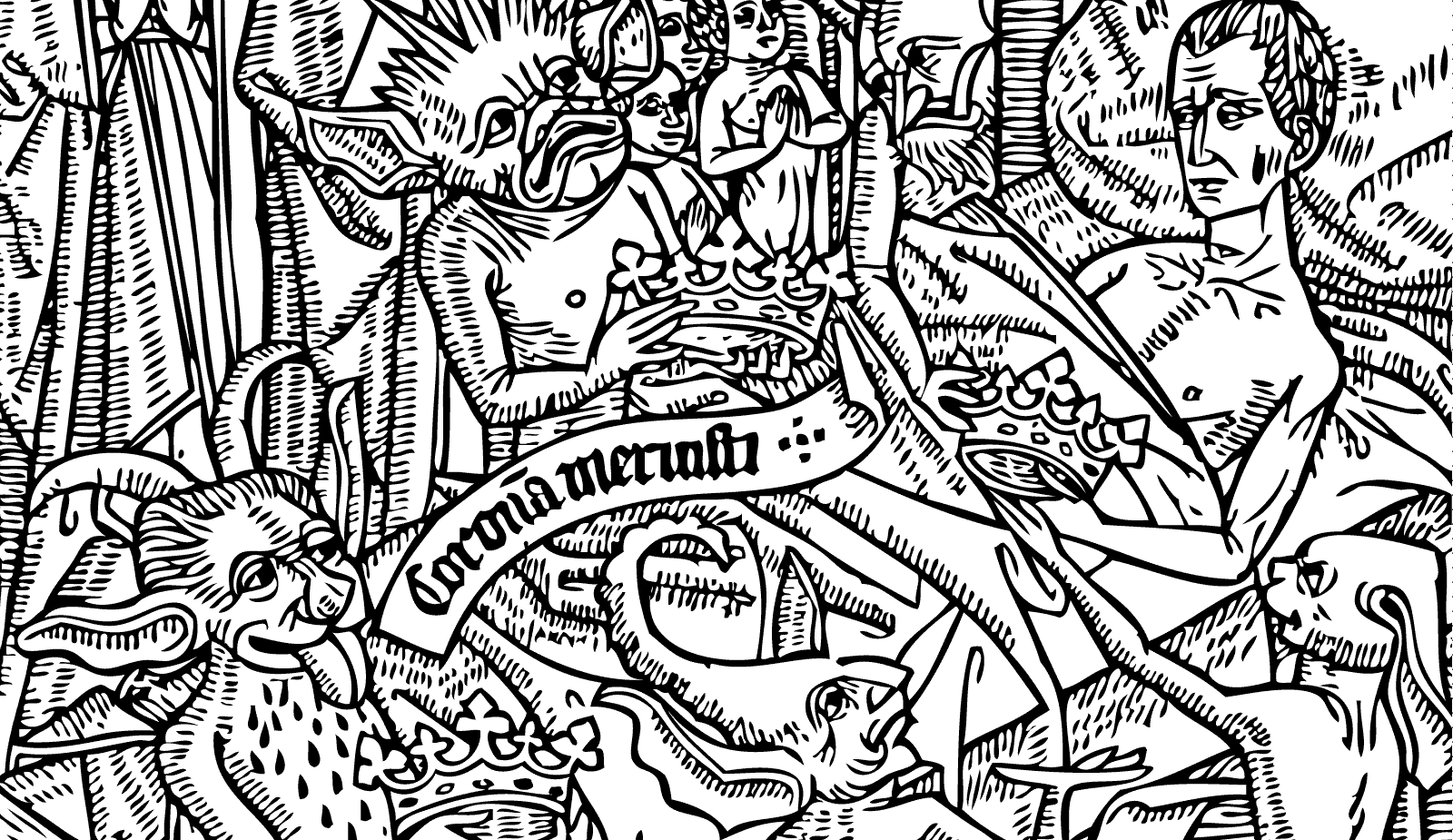 The early history of illustrated printed books is also the history of woodcut. Woodcut illustrations long predate the mid-fifteenth-century introduction of movable type to Germany. They were used extensively in the printing of textiles many hundreds of years before in Europe and the Far East. Designs were cut in relief in wood, inked, then stamped […]