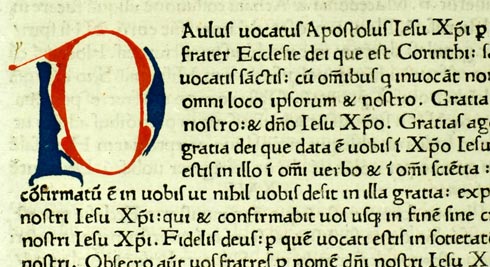 Sweynheym and Pannartz are credited with introducing printing to Italy via their press at the monastery of Santa Scolastica at Subiaco, outside of Rome in 1465. They appear to have been relatively successful, even sending quite a number of their books to Rome itself. However, in 1467 they move their press to Rome, where by […]

END_OF_DOCUMENT_TOKEN_TO_BE_REPLACED 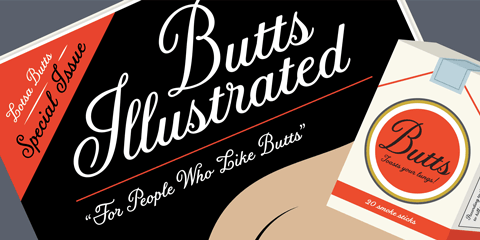 Welcome to this month’s roundup of type-related info and entertainment. Today, we dip our toes into some controversial typographic decision making over at Apple; we talk about typography as a societal problem solver (or not); we discuss the evolution of emoji and the invention of the octothorpe; we show you type made out of hands, […]