In the spring of 2012, Stefania Malmsten became the new Creative Director of Swedish fashion & culture magazine Rodeo. Stefania was living in New York at the time, working with Swedish and American clients from the collaborative workspace Studiomates in Dumbo, Brooklyn. She had decided to move back to Sweden where she had started her […]

END_OF_DOCUMENT_TOKEN_TO_BE_REPLACED

One Hel(vetica) of a Story 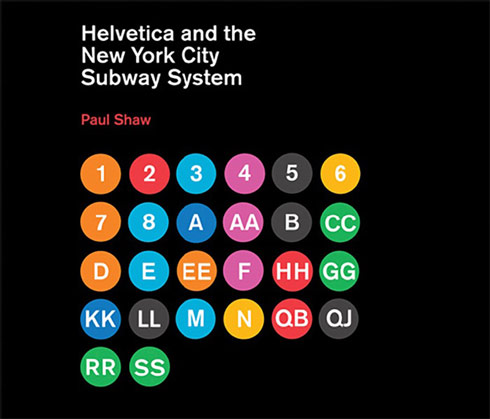 It is hard not to simply gush about Paul Shaw’s Helvetica and the New York City Subway System: The True (Maybe) Story. For a life-student and consumer of design history and culture publications, it ticks so many boxes that to ‘merely’ enjoy it is really quite easy. While there has been much said about Helvetica+ […]

END_OF_DOCUMENT_TOKEN_TO_BE_REPLACED

It was March 2nd, 2011, and I was fifteen-years old. I was in the clouds. My font family, Expletus Sans, had just gone live on the Google Webfonts Directory (now simply called Google Fonts). Plenty of positive feedback and a generous reward from Google had made me expect a lot of it. But it didn’t […]