This Week in Fonts

Calligraphic flair by DSType, a geometric stencil from Talbot Type, a tempered sans by MVB Fonts, a warm slab courtesy of Dada Studio, a fluid script from Sudtipos, some hand-drawn lettering by Mike Rohde, an art deco inspired face from Tilo Pentzin, a vintage sans by Hold Fast Foundry, geometric forms from HVD Fonts, and a tribute to Ladislav Sutnar by Suitcase Type Foundry.

Aparo appears to be a very simple bold italic roman typeface, but it has plenty of calligraphic flair, including swashes, collision detectors, alternate characters and a very extended character set. 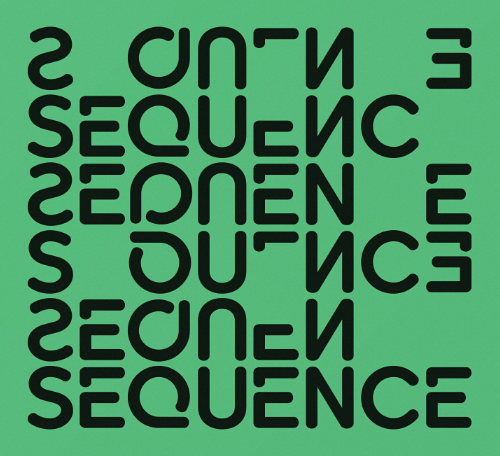 Not strictly a stencil font given that several characters are not stencilled. The design has more to do with achieving each character from a single stroke, or series of single strokes. 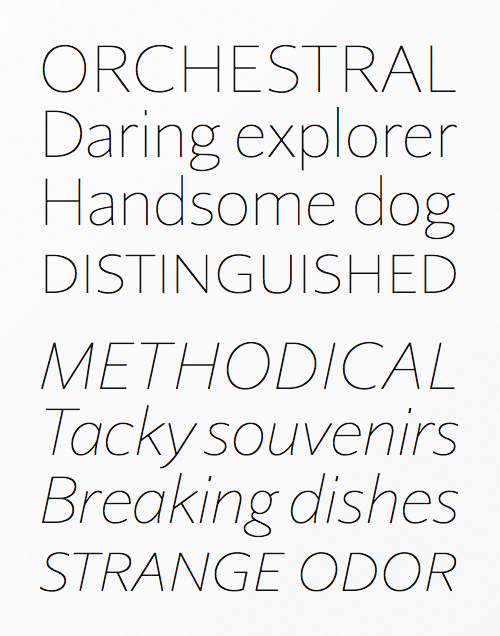 A tempered sans-serif somewhere between a humanist and a gothic, MVB Solitaire captures a 21st-century neutrality. 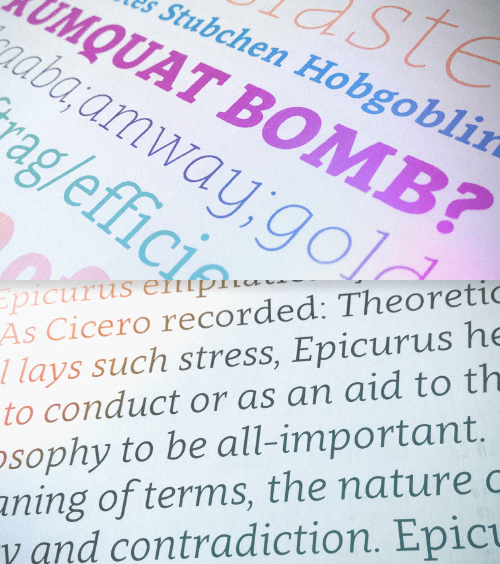 Its warmth comes from subtle details, classical proportions and traditional forms, while its harmonious structure prevents distraction while reading. 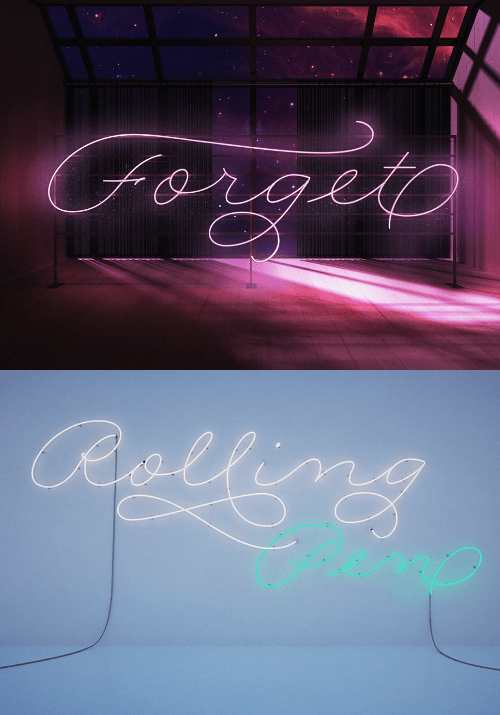 Rolling Pen runneth over with alternates, swashes, ligatures, and other techy perks.

Designed to be practical, to convey the human character and quirks of Mike Rohde’s normal handwriting and unique hand-drawn lettering with the benefits inherent in digital fonts.

High Times takes its inspiration from the eras of Art Deco and Art Nouveau but with a radically contemporary approach. 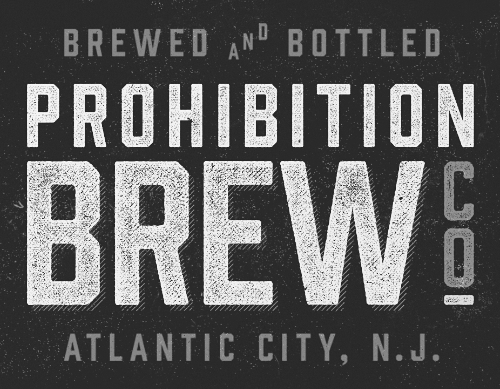 Based on geometric forms and influenced by classical 19th-century faces.

A tribute to the typography of Ladislav Sutnar.