Neil Summerour’s latest release sat in a ‘drawer’ for two years gathering dust. Fortunately for us, he discovered it, dusted it off, and released it as a scratchy, dynamic, and elegant script font. Shameless is available in two flavors, Standard & Deluxe, with the latter comprising more characters. Shameless is published by the Positype type […]

END_OF_DOCUMENT_TOKEN_TO_BE_REPLACED

I’ve always been fascinated by typefaces based on fluid handwriting, and as an amateur calligrapher of copperplate, I decided to design a display font based on this experience.

END_OF_DOCUMENT_TOKEN_TO_BE_REPLACED 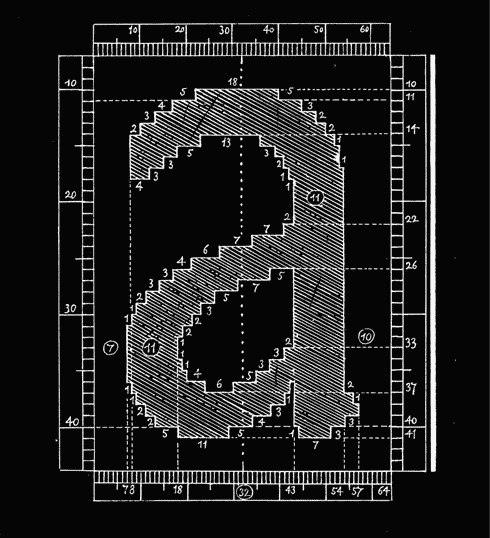 In the 1980s, the German Democratic Republic’s state television broadcasting service commissioned Axel Bertram to develop a custom typeface. The result was “Videtur,” a remarkably independent serif design that was intended to define the on-screen graphics of East German television for years to come. But by the beginning of the 1990s, the GDR no longer […]