Closing your eyes to see, covering your ears to hear

It has been a while since my last roundup, so buckle up. For those interested, I recently moved 4322.8 km (2686.06 miles) from my home in Japan to my new home in Vietnam. After nine wonderful years in Japan, it was time to move on. The other day I read an interview with my friend and too-infrequent chess partner, Oliver Reichenstein, who pretty much describes my own feelings on reaching Japan.

Arriving in Japan without any knowledge of the language, I lived in a world without words, where, almost like a baby, I had to learn everything from scratch. I think the experience of being illiterate and then slowly growing back into society has made me a better designer. When you can’t read or write and you need to interpret everything you encounter by deciphering visual clues, you begin to understand how things and people function behind the words…it was a magnificent training in basic interface phenomenology.

I felt the very same way coming to Japan, and feel the same kind of naive wonder as an ‘illiterate’ newcomer to Vietnam. That’s quite enough about me; let’s move on to more important matters:

Rather than wear your heart on your sleeve, why not wear some of these — wherever: 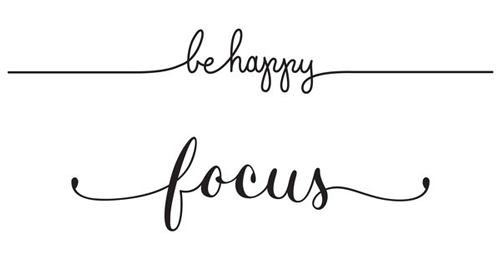 See all of the ‘typographic’ Tattly.

An enormous and beautiful collection of Viennese Façades: 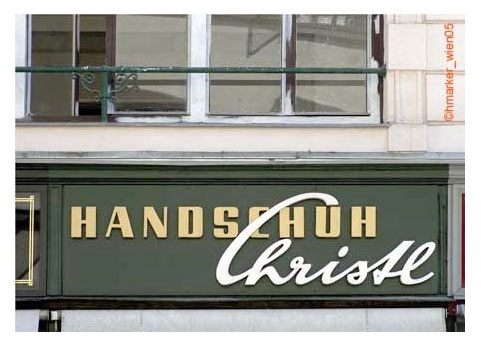 Thema from Typonine, the beautiful un-stenciled version of Typonine Stencil. I can see these two teaming up particularly well for editorial design. 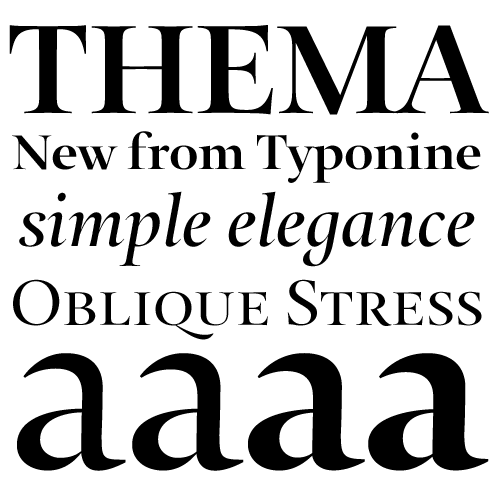 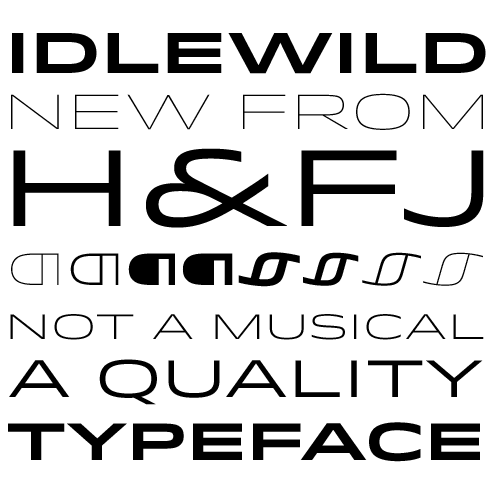 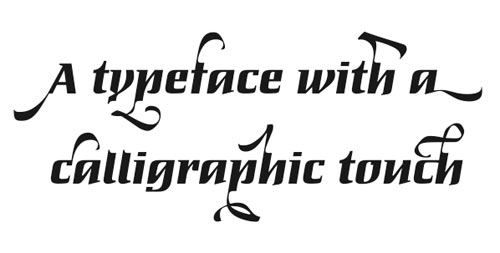 Replete with numerous alternate glyphs and calligraphic swashes. Related: An interview with Georg Salden over at Typeradio.

Following up on the huge success of Pluto, Pluto Sans: 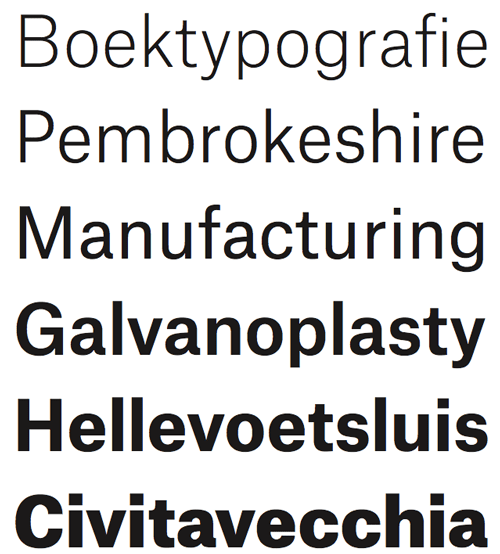 And be sure to visit chromeography.com 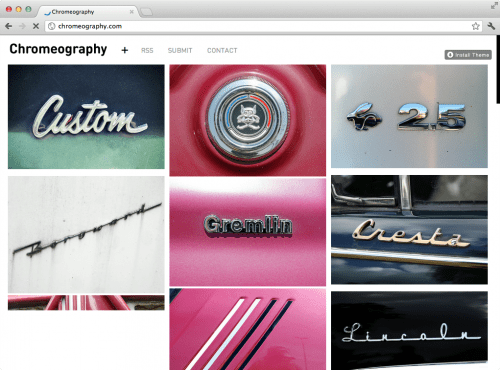 The Forty Story from Pentagram on Vimeo.

Support Uppercase Magazine’s crowd-funded homage to the typewriter, The Typewriter: a Graphic History of the Beloved Machine.

Spirograph Promo from Animography on Vimeo.

More about the project at animography.net 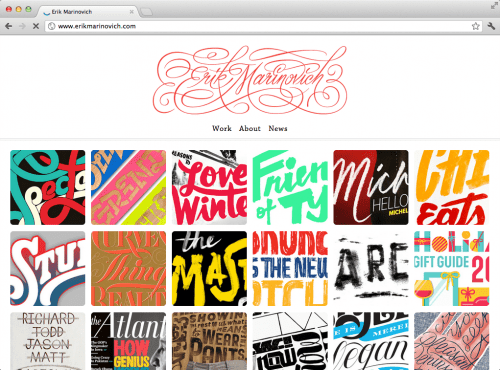 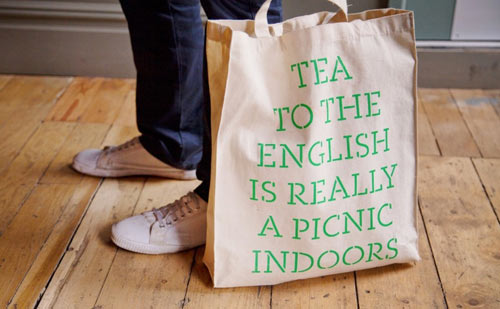 Still some of Seb Lester’s So Much To Do prints available: 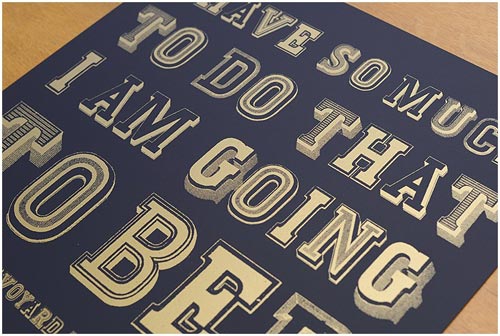 Thoroughly enjoying Nina Stössinger’s type sketches — a number of them based on TypeCooker recipes: 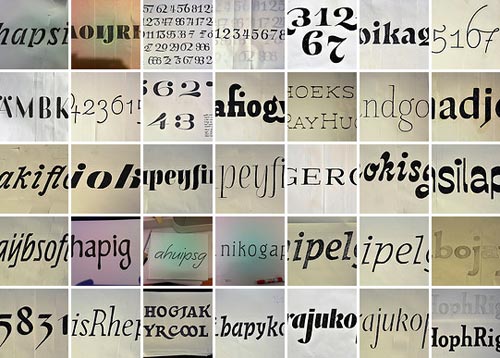 The brilliant resource that is Fonts in Use is now open to the public. Now anyone can now add to the archives. What are you waiting for you? 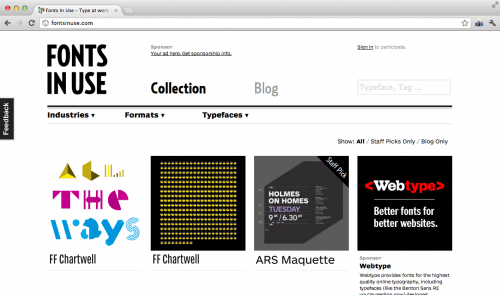 Gridset app is looking very good. Be sure to sign up for the beta.

Some good work from the Type & Media Masters students, class of 2012:

Experiment with and combine over 23,000 web fonts with the Typecast app. 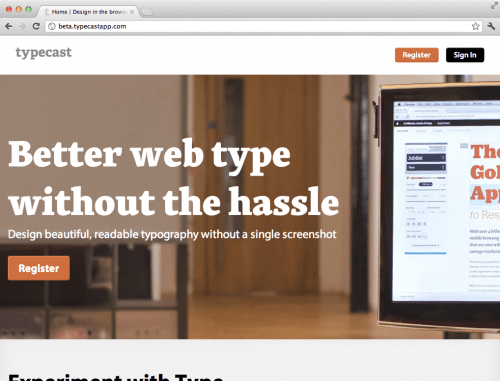 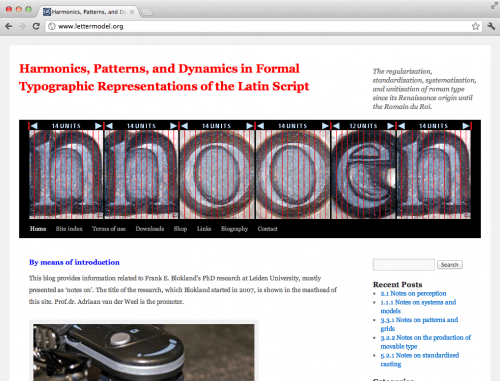 I have high hopes for this book, and have ordered two: Inside Paragraphs: Typographic Fundamentals, a new title from Cyrus Highsmith. 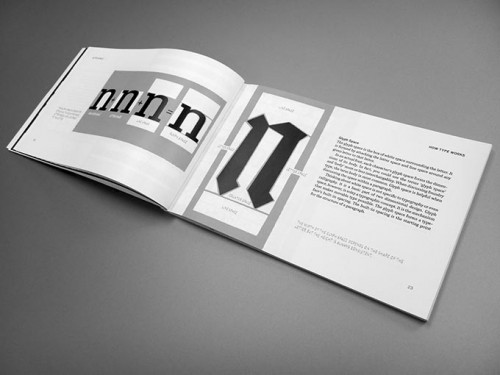 Perhaps it could become the typography primer. Read Paul Shaw’s review over at Print Mag.

In roughly 100 spreads, Highsmith explains the fundamentals of typography by focusing exclusively on one thing: white space. — Paul Shaw 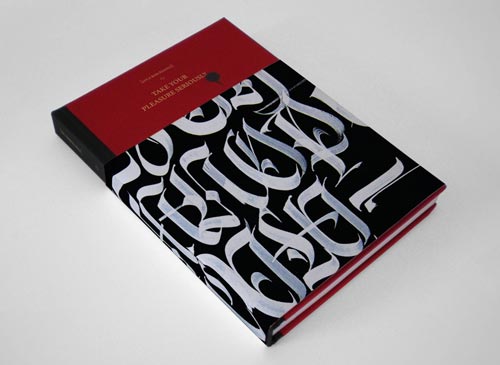 And it looks as though Codex magazine had a small part to play:

I had been following Luca Barcellona for a couple of years, ever since I’d discovered him, almost by chance, online; I was struck by his hand and its expressive, determined naturalness.
Each new work fascinated me more and more. And then, late in the spring of 2011, I bought the first issue of Codex, a new American [sic] typography magazine that featured an interview with him as well as a piece of his on the cover. When his interviewer asked if he’d ever thought about publishing a book of his work he replied that, to date, he hadn’t received any good offers…
That’s when lightening struck, and I realized that was the road I had to take.

by Steven Heller and Mirko Ilić: 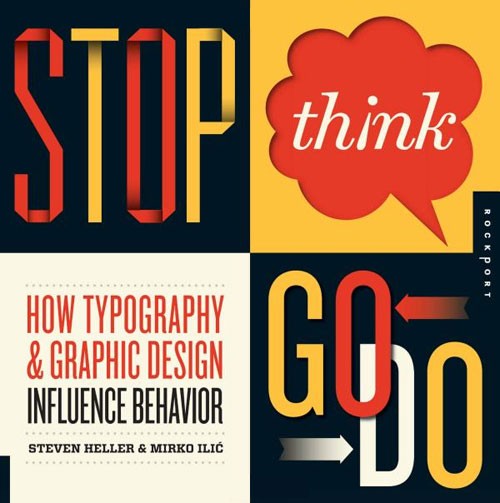 Issue #2 of Codex magazine is coming next month (August). We have settled on a twice a year publishing schedule. Issue #3 will be available in March 2013. 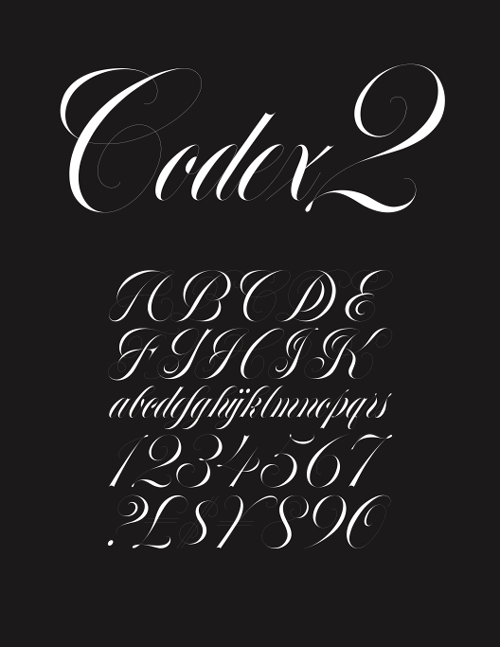 Sign up to the infrequent newsletter to learn more.

ILT will be five years old come August 8. How shall we celebrate? Any favorite or memorable moments?

Hope you enjoyed this edition of the week in type. Have a stupendously great weekend.

previous: An Interview with Stéphane Elbaz

next: Space: The Initial Frontier