Designing for the Future Book

Craig Mod A wonderfully eloquent and thought-provoking talk by writer-designer-publisher, Craig Mod. After outlining the differences (physical and emotional) between the book as artifact and as digital, he addresses how we might reduce the experiential gap. Well worth 40 minutes of your day.

END_OF_DOCUMENT_TOKEN_TO_BE_REPLACED 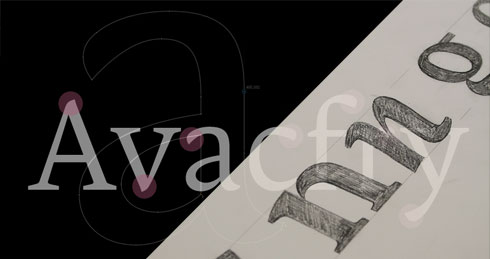 A sudden bolt of inspiration would makes for an enticing story of a typeface’s beginnings, one that would perhaps be helpful when marketing it. However, in reality, not all typefaces come into the world that way. Sometimes, as was the case for Novel, the idea slowly percolates. Even the somewhat unspectacular name I chose for this family […]

END_OF_DOCUMENT_TOKEN_TO_BE_REPLACED 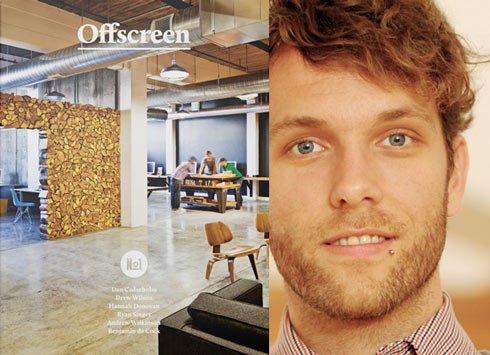 Based in Melbourne, Australia, Kai Brach is a 30 year-old web designer, working on user interfaces and websites for more than 10 years. Mid-2011 he started Offscreen, a quarterly print publication about the people behind websites, apps, and digital products.

END_OF_DOCUMENT_TOKEN_TO_BE_REPLACED 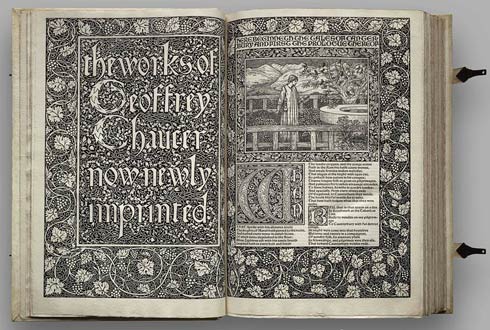 There are two different interpretations of the concept of the private press. There is an approach that takes the term in a very wide sense. The hallmark of the private press is that the profit making principle is non-existent. Financial gain is not part of the process. The printer produces a book purely for personal […]

END_OF_DOCUMENT_TOKEN_TO_BE_REPLACED

A review by James Puckett Jim Williams is a senior lecturer at Staffordshire University, where he compiled an excellent series of student handouts about typography. In 2010 the handouts were featured on Creative Review’s blog which generated interest from publishers. The handouts have now been published in book form as Type Matters. Williams is well […]