Before I dive into this week’s the week in type, I’d like to tell you a little more about Codex, the journal of typography. First, I’d like to introduce the Codex team: the Editor in Chief, Carolyn Wood and Assistant Editor, Allen Tan. It’s a joy to work with them — a mixture of many late nights and hard work with laughter and occasional obsessive-compulsive behavior. It is without a doubt the most incredible, most rewarding project I’ve ever worked on. Working Format in Canada is designing the magazine, and the latest proofs I saw are wonderful. The supporting cast includes H&FJ’s Knockout and Commercial Type’s Lyon, gracing 144 full-color pages. The magazine measures about 8″ by 11″, (approx A4).

We have great authors writing exemplary material for the first issue. For more about the magazine, including its design and contents, be sure to follow @Codex on Twitter and sign up on the Codex website. The full web site, built by Justin Stahl, will be coming soon. And, for all of you who have been so patient, the magazine will be in your hands in April.

And without further ado, please enjoy this week’s week in type.

Love this series of font face posters from the Spanish studio atipo: 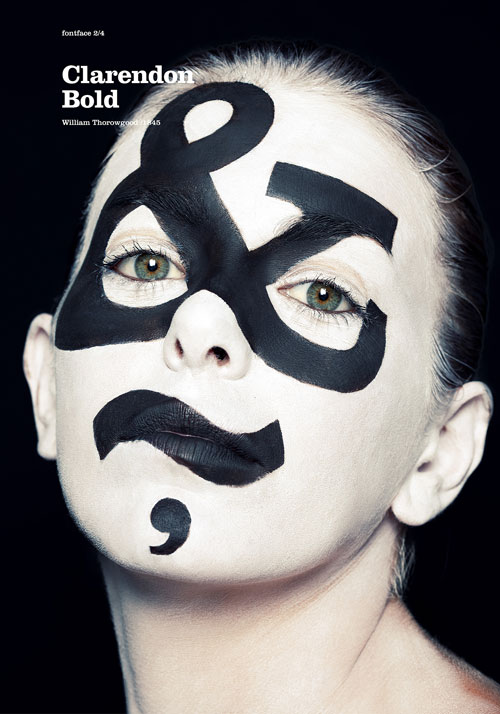 LetterMPress is a truly inspired and fun idea.

LetterMpress™ will be a virtual letterpress environment—released first on the iPad—that will allow anyone to create authentic-looking letterpress designs and prints.

For more information, and an opportunity to invest, visit their Kickstarter page.

Suitcase Type Foundry has just released this nice and innovative Type Specimen app for the iPad: 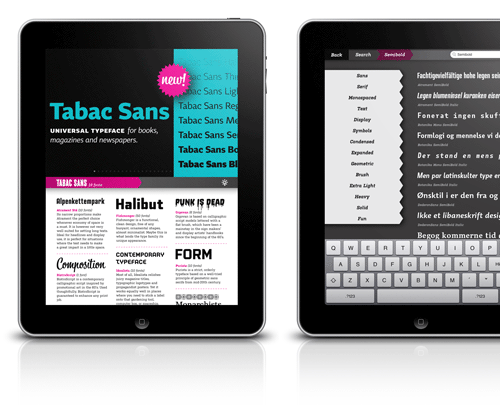 A lovely teaser or intro by character.fi:

www.character.fi from aleksi hautamäki on Vimeo. 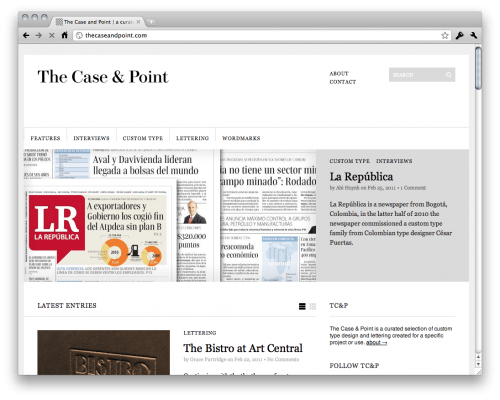 The Case & Point is a curated selection of custom type design and lettering created for a specific project or use.

Nick Sherman made my day when he posted this. Words fail me, but if you could see my smile: 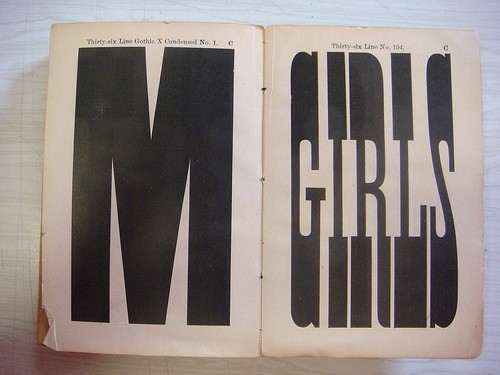 The Noun Project collects, organizes and adds to the highly recognizable symbols that form the world’s visual language, so we may share them in a fun and meaningful way. 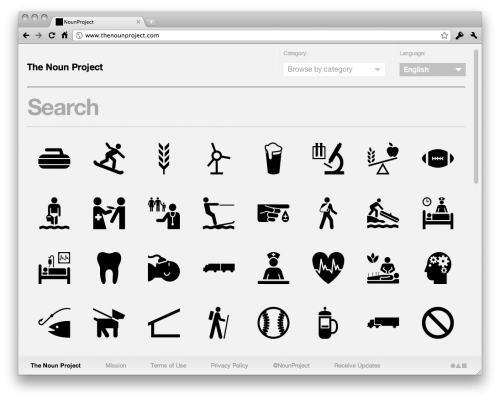 Fonts in Use continues to impress. A great piece on Moby Dick, the Arion Press edition. 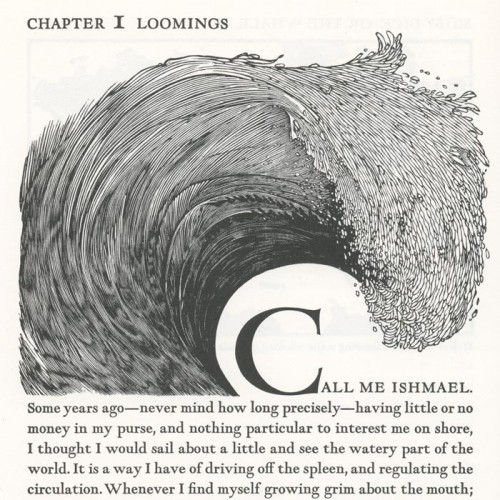 This isn’t a new project, but one I’ve only just discovered. Bauwelt, a German architectural publication, redesigned by edenspiekermann. It’s just wonderful: 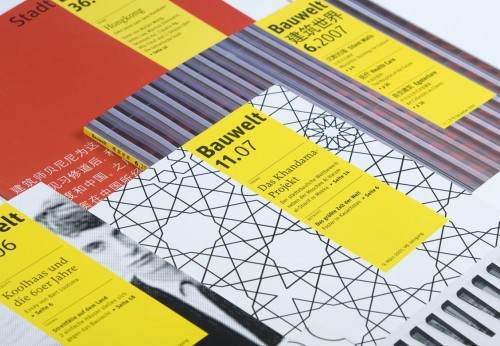 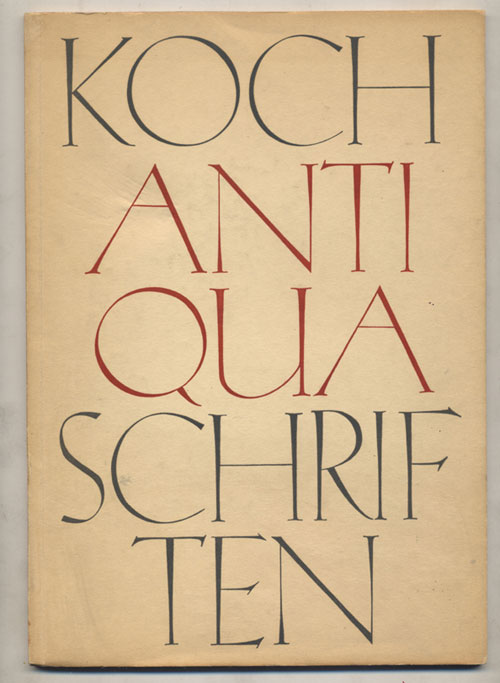 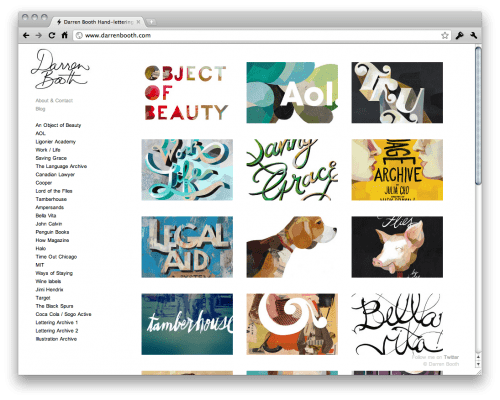 Discovered a PDF of De Vinne’s The practice of typography: modern methods of book composition (1904). Long out of print, but worth reading. Letterpress printers in particuler will enjoy this one. 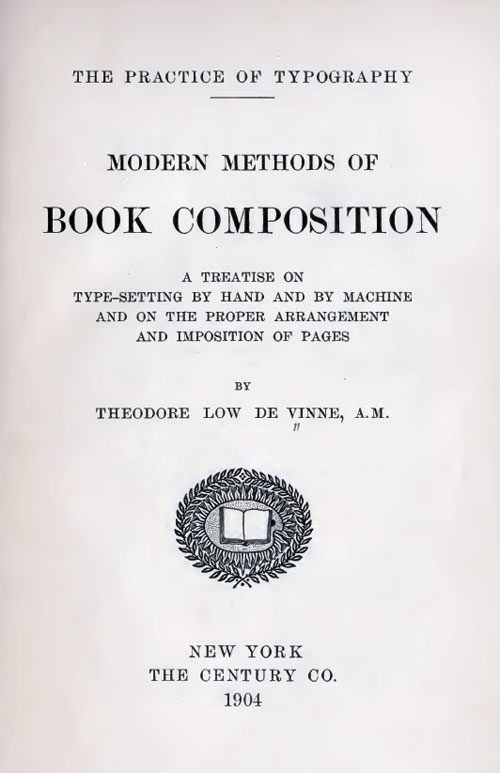 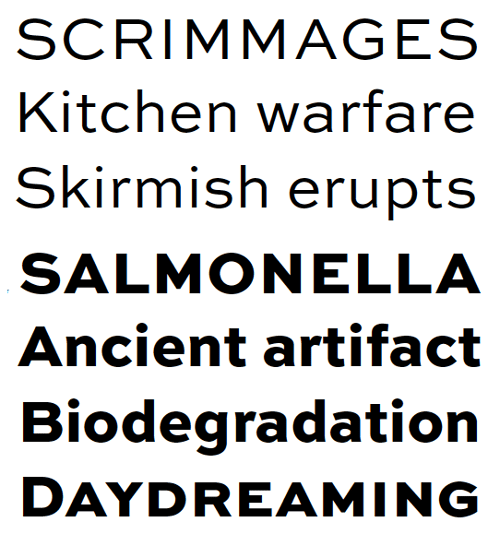 The engraver’s sans serif has been a popular lettering style since around 1900, yet digital interpretations of it have been limited. From antique engraver’s “masterplates,” Mark van Bronkhorst has produced a family that gives the designer a greater range of weights and styles, in both Standard and Pro character sets.

Be sure to check out History of the Book’s stream on Flickr. Many new additions, including the magnificent Vesalius woodcuts of 1543: 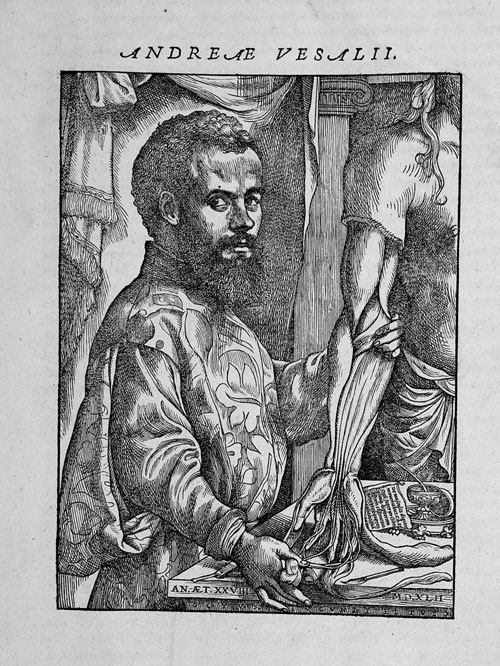 Looking forward to the publication of Explorations in Typography — Mastering the Art of Fine Typesetting. I’ve pre-ordered mine. 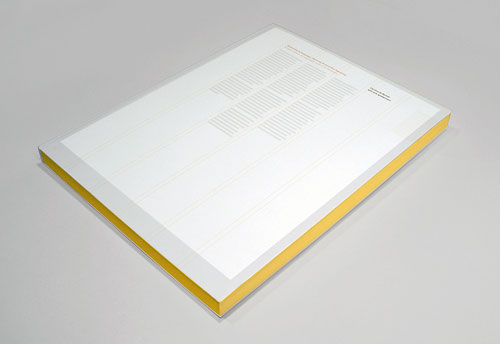 A young and upcoming book designer to keep your eye on: Nina Stössinger. Particularly like this, Das Auge des Wals, a novel by Danish writer Arthur Krasilnikoff: 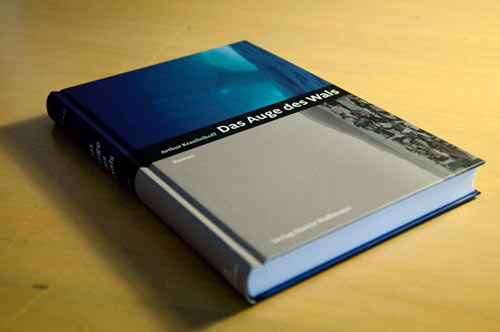 And Nordlandliebe, a 160-page anthology published by Verlag Martin Wallimann: 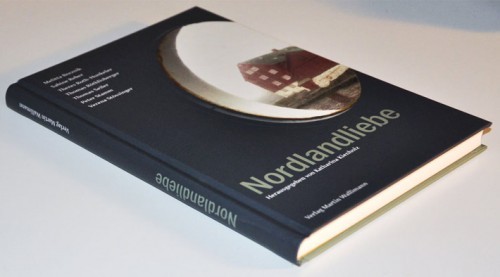 Some great content being posted to WLT. We’ve now reached 10,000 submissions. I can barely keep up: 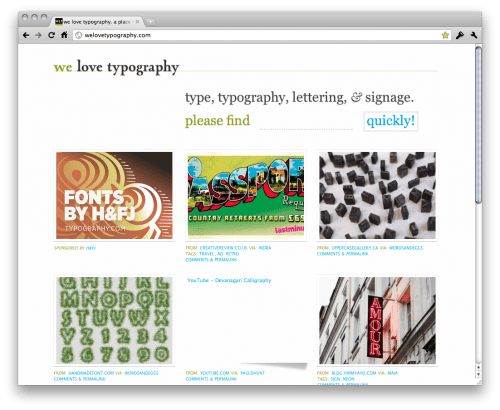 In search of the font effect.
The lost art of editing.
Designers and Books.
Typedia, Type News: Hwæt-Out.
How to open a new book.
iPad Review: The Daily.
Graphic Content: Carter Sans.
Why The Glass Is Half-Full For Tablet Magazines.
An abbreviated history of books.
John Walters lauds Erik Spiekermann.
An interview with type designer Stefan Hattenbach.
Preliminary program of TYPO Berlin 2011.
The Pilcrow.

Have a great, great week.