Hoping that everyone is feeling refreshed, invigorated and inspired after Christmas and New Year. That we are now in 2010 is arbitrary, but it is at the same time a marker, the end of something, and the beginning of something else; a kind of armistice, an opportunity to dump all the bad, and begin a anew with the good. Well, that’s quite enough verbiage from me. May I present to you the first week in type of the 10s.

I sometimes forget that not every one of the world’s 6-point-whatever billion inhabitants is on Twitter, so I never announced the Font Game here on ILT. For those who haven’t heard: 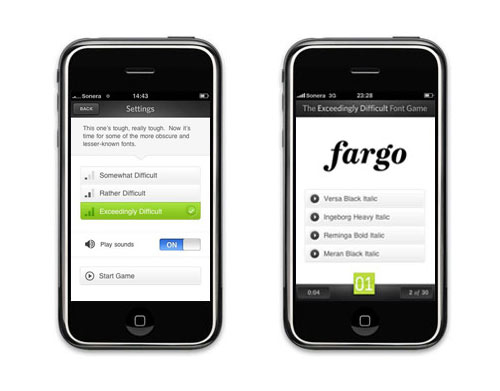 Thus far, it has received rave reviews. It’s only ¢99, so give it a try. Some astonishingly quick times posted to the Hall of Fame (faster than I can complete the levels — and I chose the fonts!) 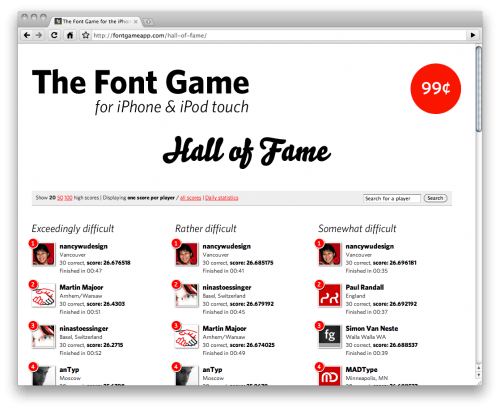 This History of the book Flickr set is the beginning of a wonderfully ambitious project hoping to assemble a collection of some 20,000 photos of initials, ornaments and type from Royal Library, The Hague, and the Archive at Alkmaar. Its author, Dr Paul Dijstelberge, is going to be writing about the project here on ILT, so keep your eyes peeled. In the meantime, enjoy: 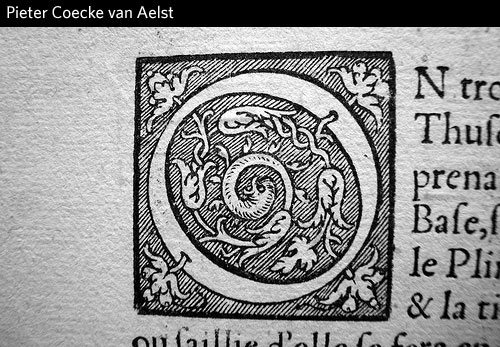 This lovely initial from the golden age of French typography: 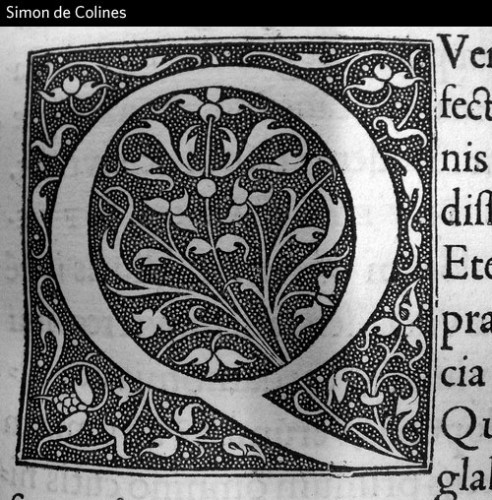 And one of my favourites from Antonio Miscomini, whose arrival in Florence marked that great city’s ‘sharing in the magic of Renaissance printing.’* 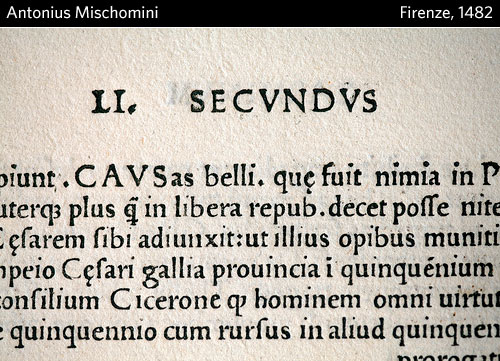 From the sixteenth century back to the twenty-first: I’d read about the development of Scala Scala Sans before, but was inspired anew by seeing Majoor in person in this inspiring lecture from Martin Majoor on the creation of Scala and Scala Sans. 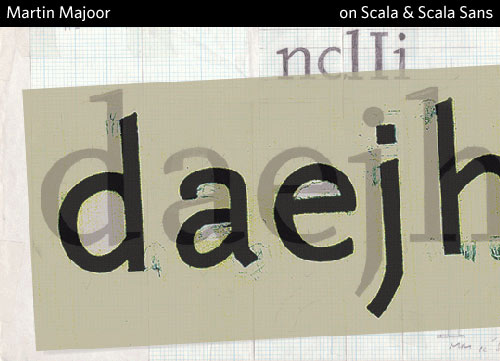 Recorded in 2005, but still a gem. Be sure to take a look at Martin’s own web site too. And while you over at the Typo berlin site be sure to watch Christian Schwartz discuss his work for ‘T’, the New York Times Style Magazine; Jonathan Hoefler & Tobias Frere-Jones on Better Living Through Typography; and Matthew Carter’s Truth to Materials. 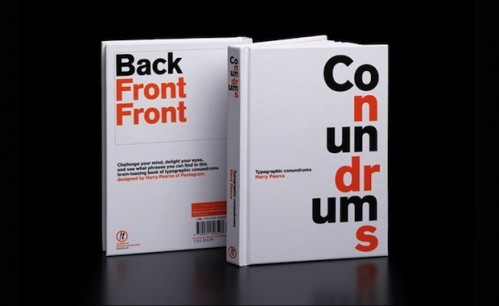 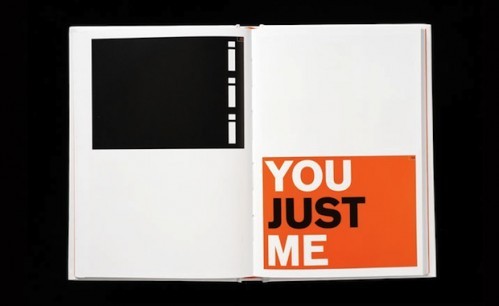 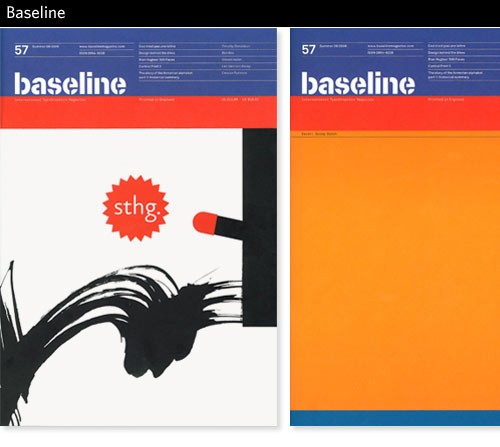 In December, the FontFeed devoted a week to Web fonts. One of the highlights is this interview with Christian Schwartz:

And some interesting comments and links in this related Typophile thread, Christian Schwartz on Screen Fonts.

Last year (still feels odd saying that) — and inspired by Tobias Battenberg — I got together with a talented local photographer, Gabomi, and took shots of projected type. Hoping to do another round. Might even sell some of the prints.

A little of Patrick Griffin’s Memoriam: 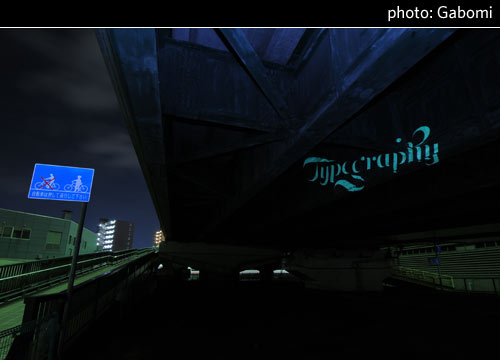 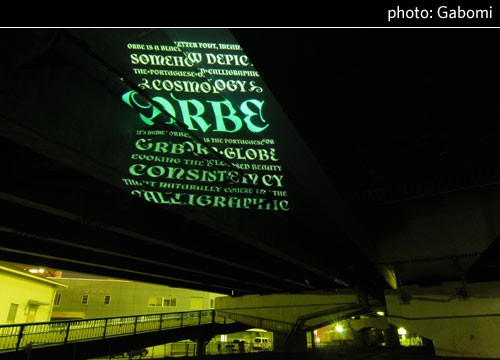 and a little Meta Serif, with thanks to model, Kozue-san (curator at a museum of art by day): 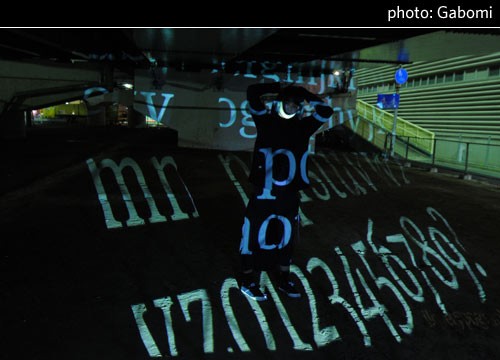 We’ve had ‘fonts’ made from chocolate and eyelashes, even potatoes; and now 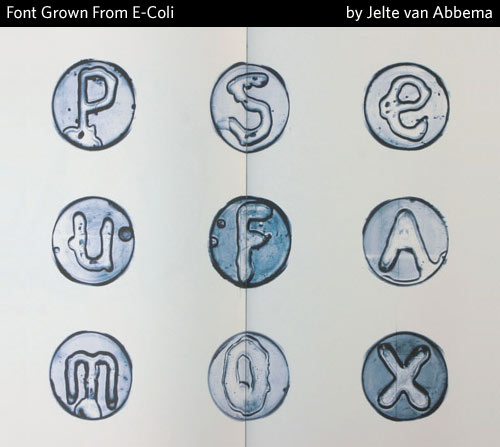 Some lovely lettering in these large-scale murals from A love letter for you: 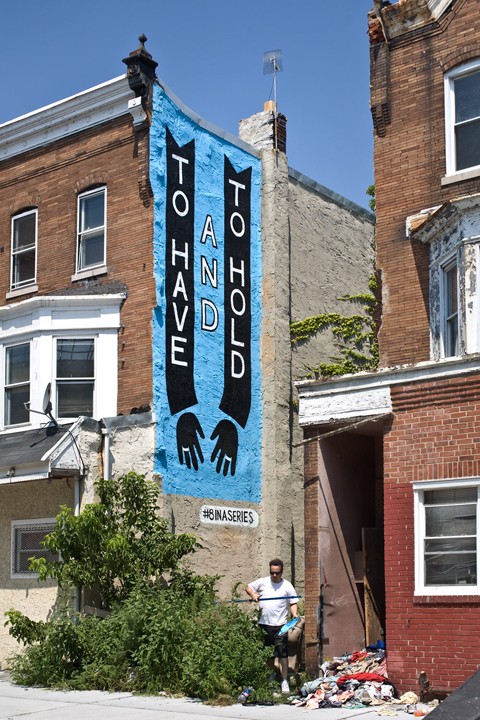 Celebrating one of the best magazines ever. Emigre No.70: The Look Back Issue – Celebrating 25 Years in Graphic Design: 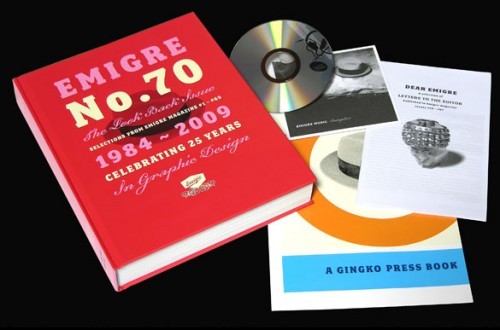 Jonathan Barnbrook starts the decade with a bang and a nicely redesigned web site: 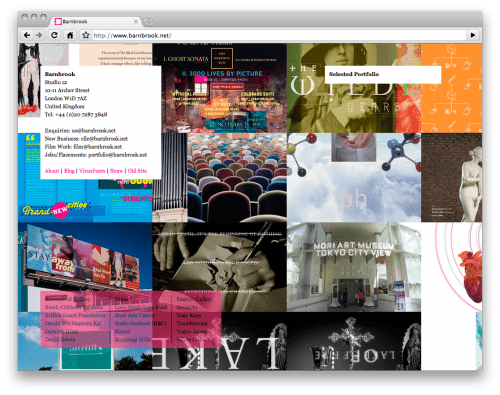 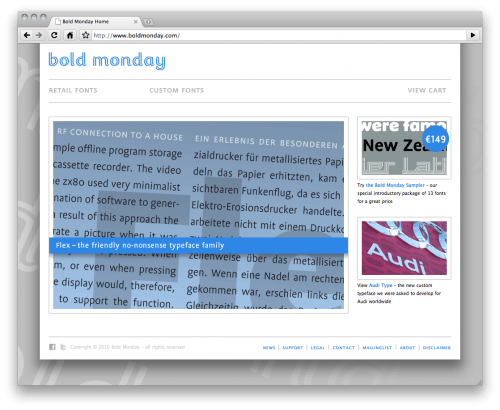 Nice to see H&FJ’s Sentinel in use at Digital Podge: 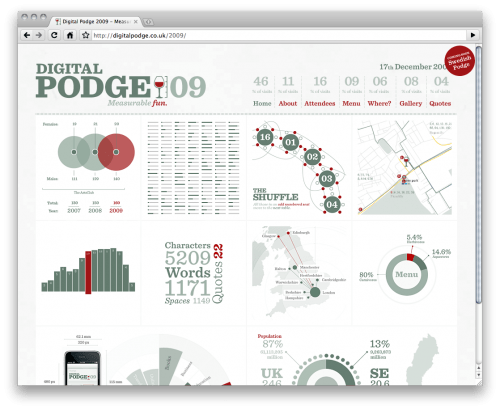 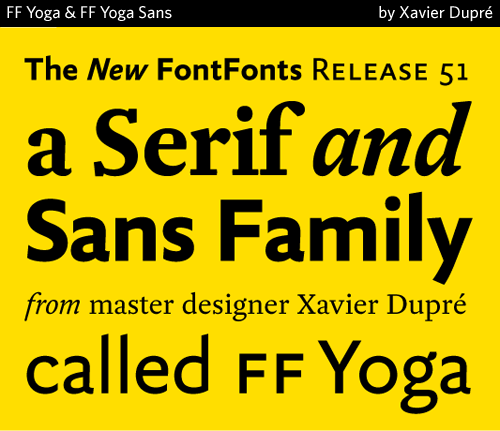 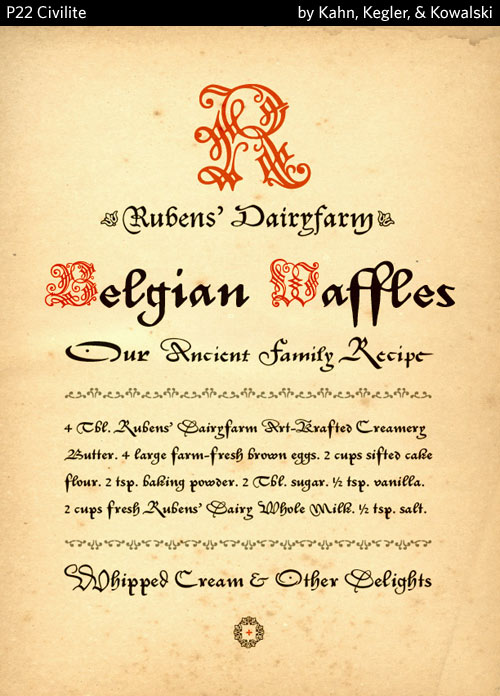 Two fonts from Ale Paul and Angel Koziupa. First up is Biographer 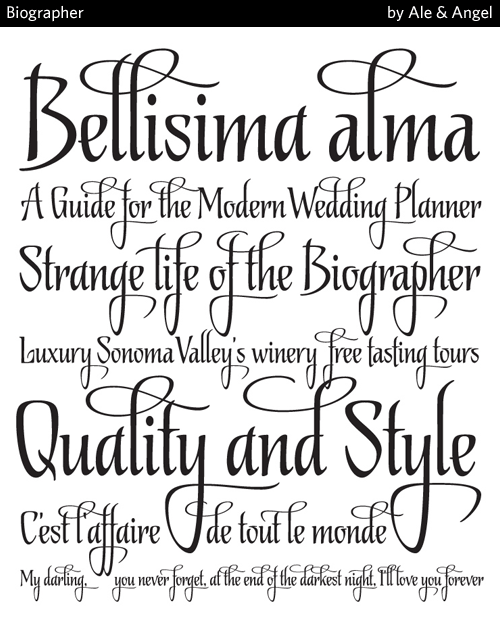 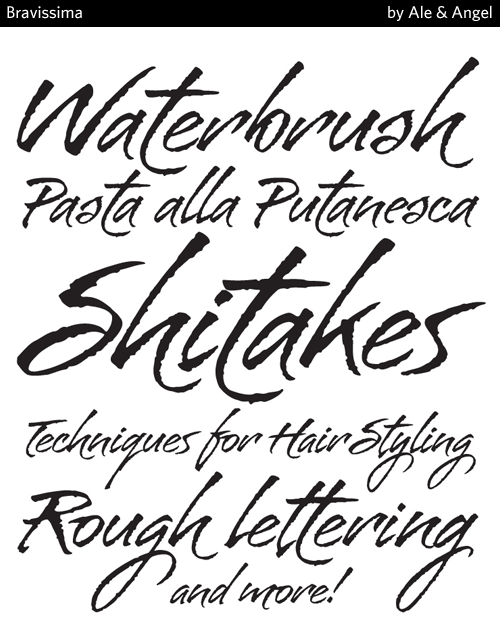 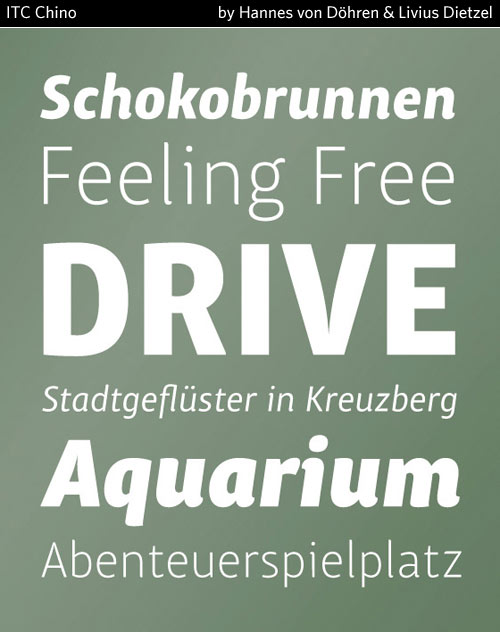 Up next is my list of personal favourites from 2009 — scripts, serifs, and sans. I’ll try limiting it to about 30, and will resist calling it ‘30 gutbustingly amazing fonts every designer must have on pain of death.’

Have a great week.

previous: The Making of Vesper