First i would like to thank Mark Otto for iLT’s new menu (the one above the masthead). Thanks also to Hamish who raised the whole issue over at TypeSites. I’m thrilled that iLT readers are contributing in this way, so thanks. In the coming weeks I’ll be making some other minor changes to the site: tidying-up the sidebar, and generally making things easier to find.

Let’s begin with a versal or initial capital. The whole point being that it easily marks where the reader should begin reading. On a busy page, it’s especially useful. There are many forms; here is the mother of all raised or elevated caps courtesy of Circular Magazine from the Typographic Circle. 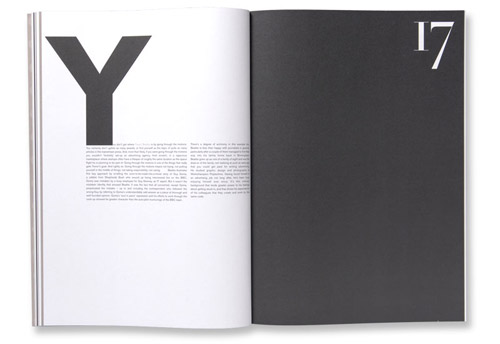 And talking of initial caps, I’m reminded of this wonderful sentence from The Elements of Typographic Style:

If there is a chapter title, an epigraph, a sidenote, and a photograph and caption, the opening of the text will need a banner, a ten-gallon hat or a bright red dress to draw the eye.

With the proliferation of typographic t-shirts, it looks as though the new black is type. Here’s the Sans Serif t-shirt from Matthew McInerney: 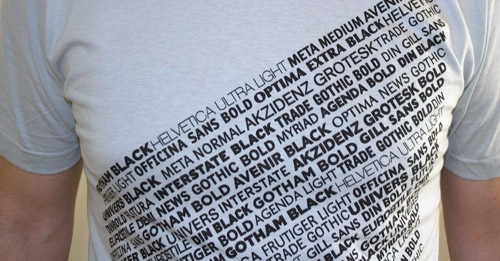 Via mattmc. I really haven’t forgotten about the iLT t-shirts. I have the designs. It’s just a time thing.

In fact a Flickr search revealed some great Letraset typography. This Carsonesque one is one of my favourites: 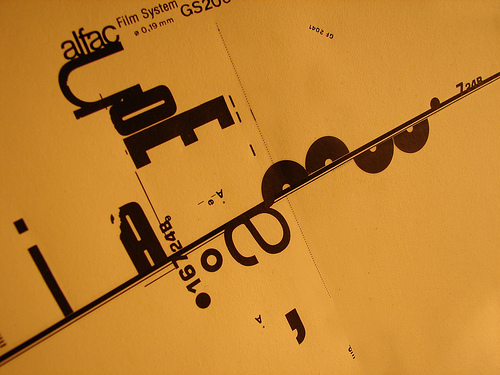 And, yes, you can still buy Letraset transfers. Oh, and just one more while we’re on the Letraset theme: 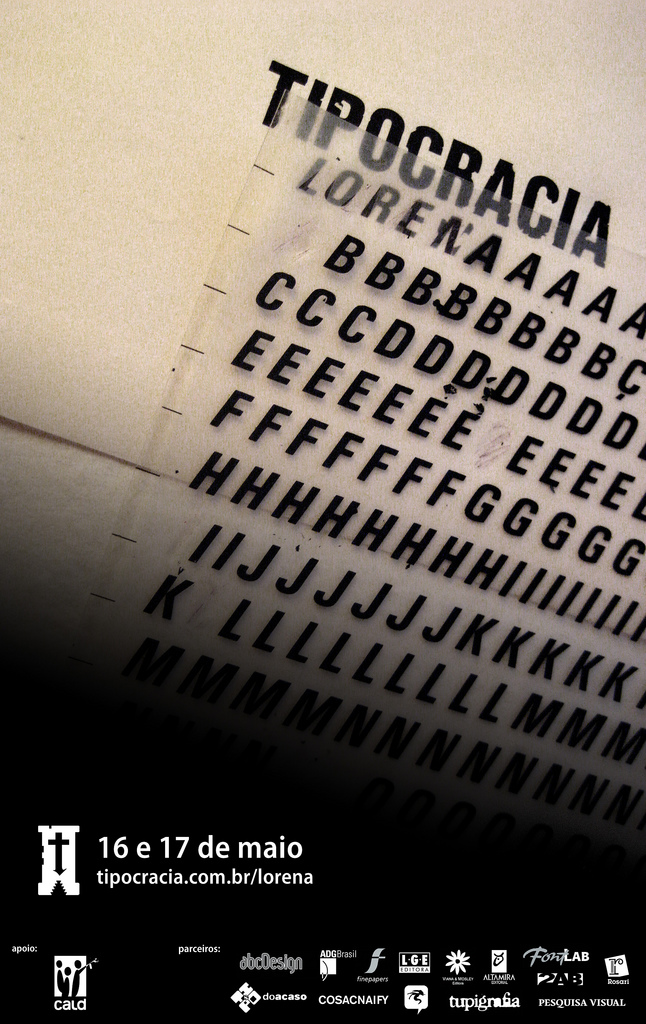 Next some organic or floral type by neuarmy: 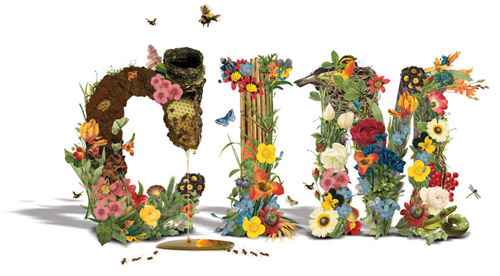 If you’re within a few hundred miles of Hamilton, you might want to go along to a screening of Gary Hustwit’s Helvetica. Special guests include Brian Maloney and Patrick Griffin. They also promise “plenty of swag.” The screening will be held on Thursday, May 22nd. Find out more here.

Experimenta has a review of Kris Sowersby’s National:

Metalista from the Suitcase foundry is available free for a limited time.

Designed by Tomáš Brousil who also designed the Dederon Serif Family, which I’m quite a fan of.

They’ve been a long time coming, but at last Mark Simonson’s Metallophile Sp8 has a couple of new weights. In addition the whole family is now in OpenType and has a much larger character set.

Mark plans to release yet further weights in the summer, so keep your eyes peeled. Be sure to take a look at  the PDF too. I bought the medium weight for today’s header.

The Next Page: Thirty Tables of Contents

Underware in Deep—custom type for Suunto

For Your Next Type-Themed Party

Nicholas Felton is pretty talented when it comes to presenting data. His Felton Annual Report is no exception: 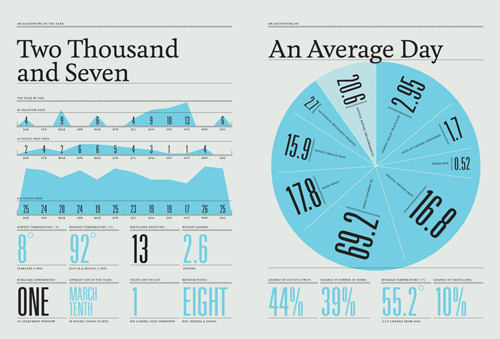 Some 3D type via Fuzbiz: 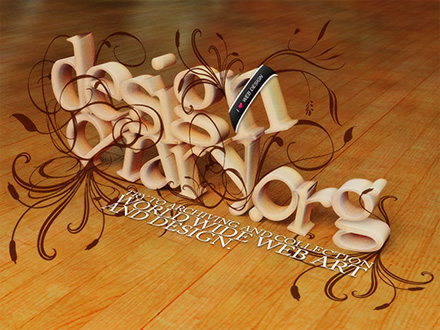 Not sure that this will be the next fashion hit, but it is fun: 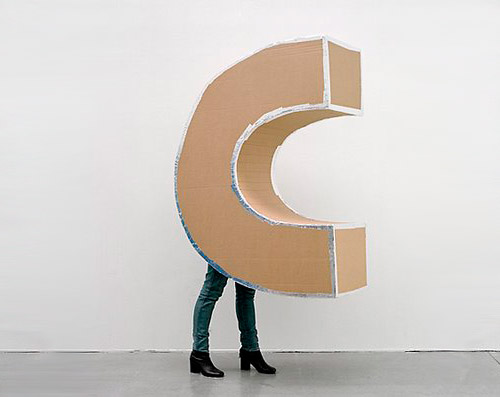 A simply beautiful image from the Ministry of Type: 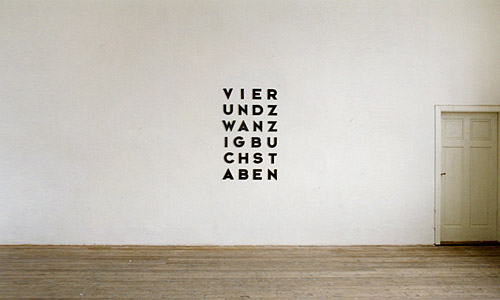 And I love this masthead from the CharmingWall web site (nicely animated too):

Thanks to everyone who sent in their entries for iLT’s first Type Crossword. Of those who completed the crossword, the winner—picked at random—is Julie Sims. Thanks again to Henning who offered such a wonderful prize in Haptic. Here’s the completed crossword:

As this one was so popular, I may make the crossword a regular (monthly) feature.

an interview with type designer Stefan Hattenbach. Have a great week!

next: Face to Face